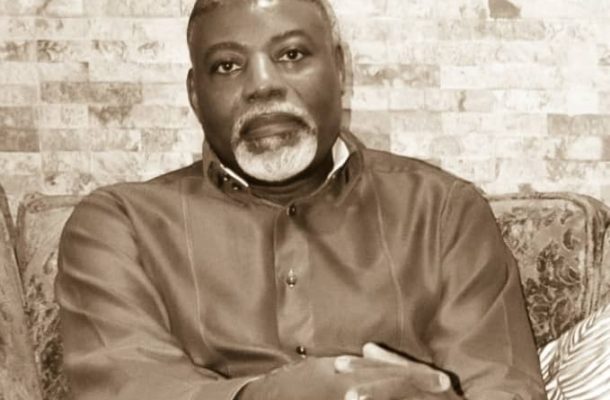 The astute  business  man was  very  instrumental in the successes in the late 90s and was part of  the famous 25 member-board  established by the club in 2005 under Mr Commodore Mensah.

Mawuenyega was the founder and Executive Chairman of Contrast Incorporated, an infrastructure projects consultancy company in Ghana and has shareholdings in other companies.

Together with personalities  like Harry Zakkour, Professor Kofi Kumado, Commodore Mensah, Togbui Afede V, Hannah Tetteh-Kpodah and Kofi Bruce, Alhaji Fowaz Zowk and the late Sulemana Briamah and others, they served the Oak tree  before the share flotation. 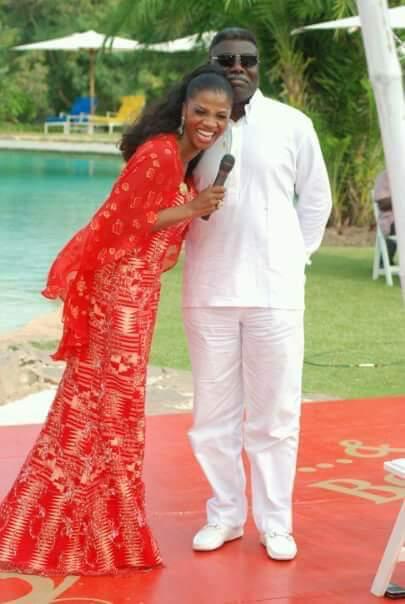 Mr. Steve Mawuenyega was  a married man with three children and holds a Post Graduate Qualification in Industrial Relations.

He is the founder and Executive Chairman of Contrast Incorporated, an infrastructure projects consultancy company in Ghana and has shareholdings in other companies. Mr. Mawuenyega serves as the Chairman of the Board of Directors of Dram Oil and Trading Limited and also serves on other boards notably MECEN JV (a Ghana/Korea JV) and CAMAS Ghana (a Ghana/USA JV).

Through the establishment of partnerships with international companies, he has undertaken various developmental projects in a number of African countries, but especially in the infrastructure area in Ghana. Other projects that Mr. Mawuenyega has initiated and developed are water supply projects for the Government of Ghana which he did through Ghana’s sector Ministry responsible for water. He has attended and delivered papers at a number of international conferences covering areas such as energy, water supply, transport and enterprise development.

Steve holds several other appointments including Deputy Director General for International Agency for Rural Industrialization (INARI), a United Nations Affiliate Agency. He served as the agency’s representative to Vienna and the Netherlands for four and a half years.

Steve has for the last decade held the position of Honorary Special Envoy for the President of Somaliland and a Consul General to the Ecowas Region. He has also served for nine years as a Board member of the Sickle Cell Foundation of Ghana.

He is a regular attendee of the World Economic Forum, in Davos, Switzerland and a member of the Corporate Location, an international organization that promotes investments to the less endowed all over the world.