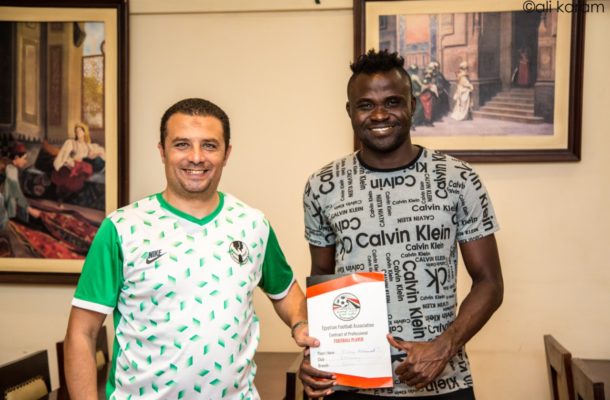 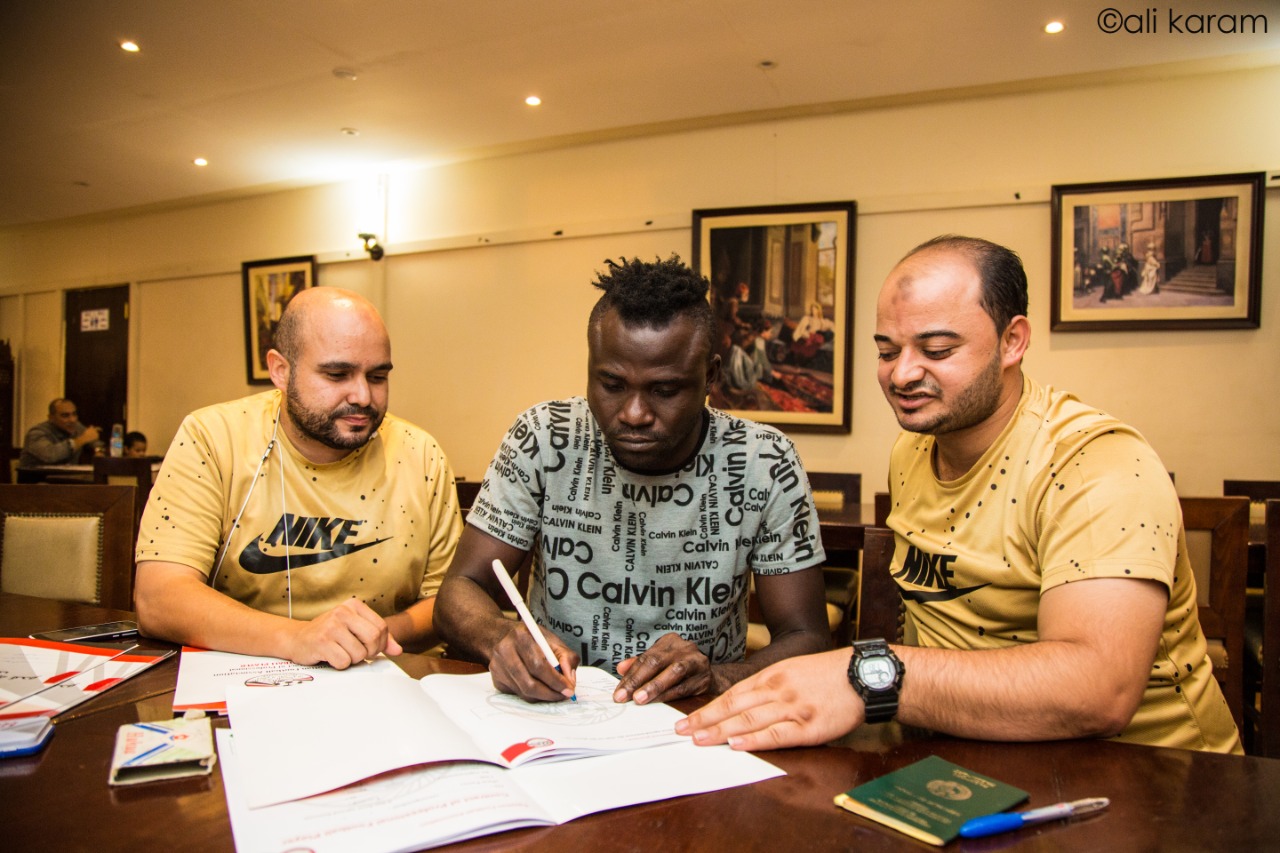 The versatile Ghanaian attacker signed a one-year deal with the Egyptian outfit after passing a mandatory medical test on Tuesday in Cairo.

Cissey travelled to Egypt earlier this year for a trial with Egyptian Premier League side Petrojet. 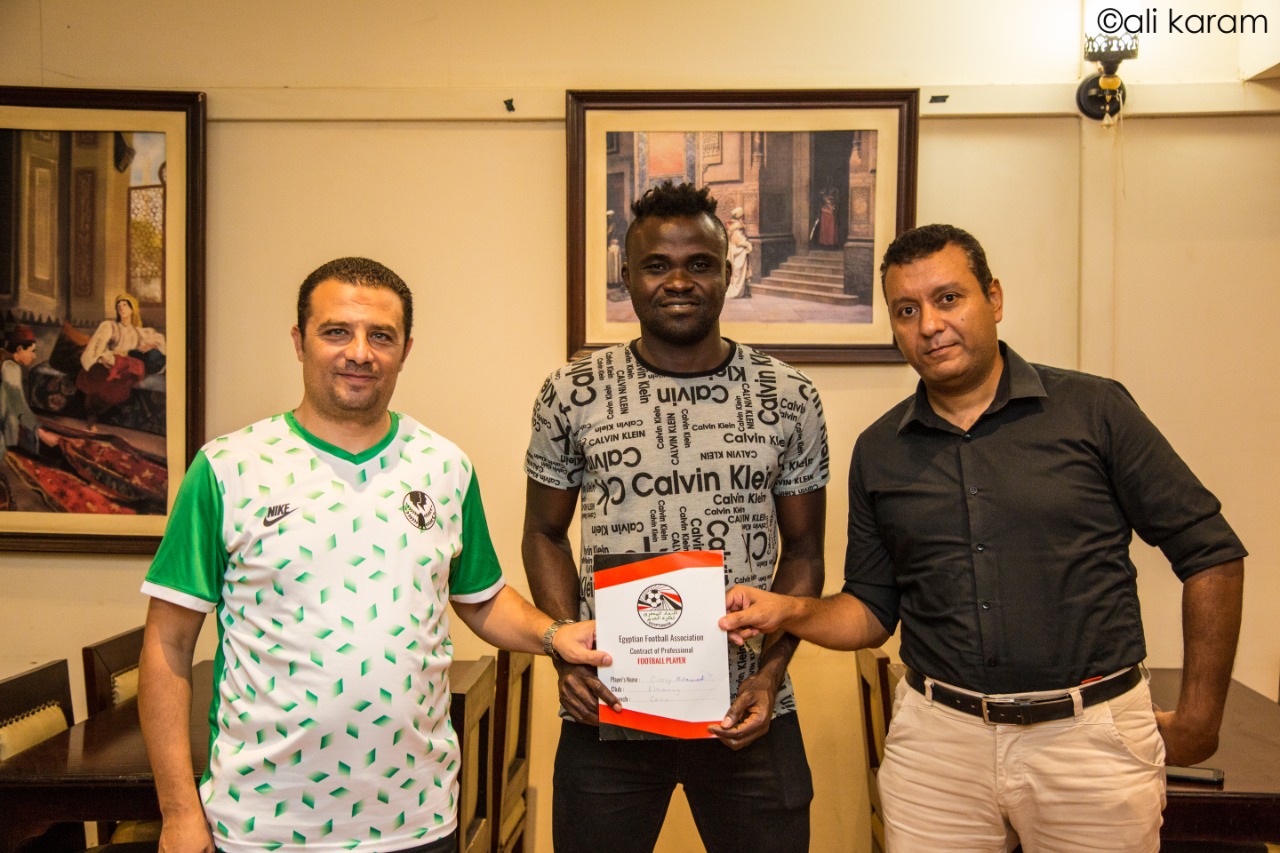 But things did not work out for the pacy attacker due an injury set back he suffered while in the North African country. 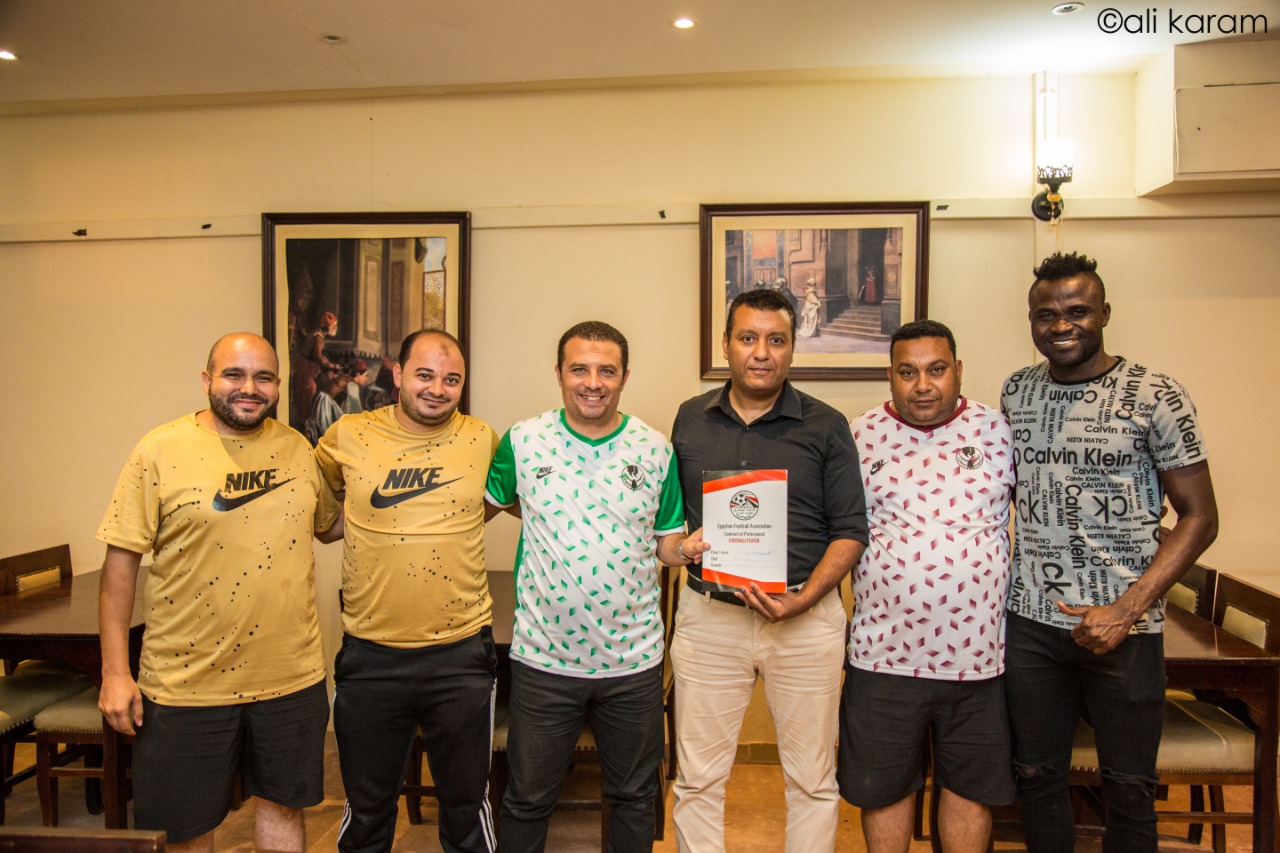 However, the closure of boarders due to the coronavirus pandemic caused his delay in the country leading to another opportunity to showcase his talent to Elkawmy FC. 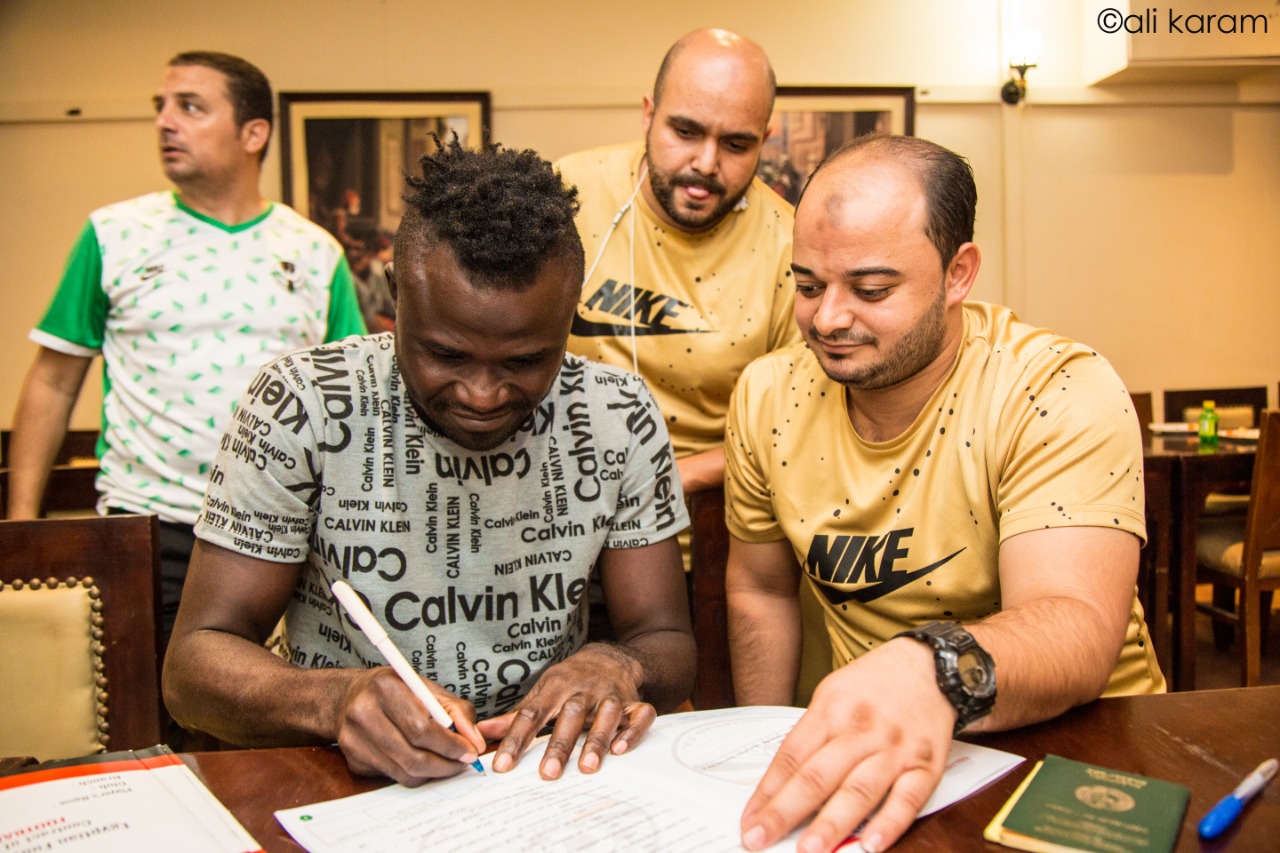 His recruitment is expected to improve the attack force of his new club as they maintain hopes of securing promotion to the Egyptian top flight next season. 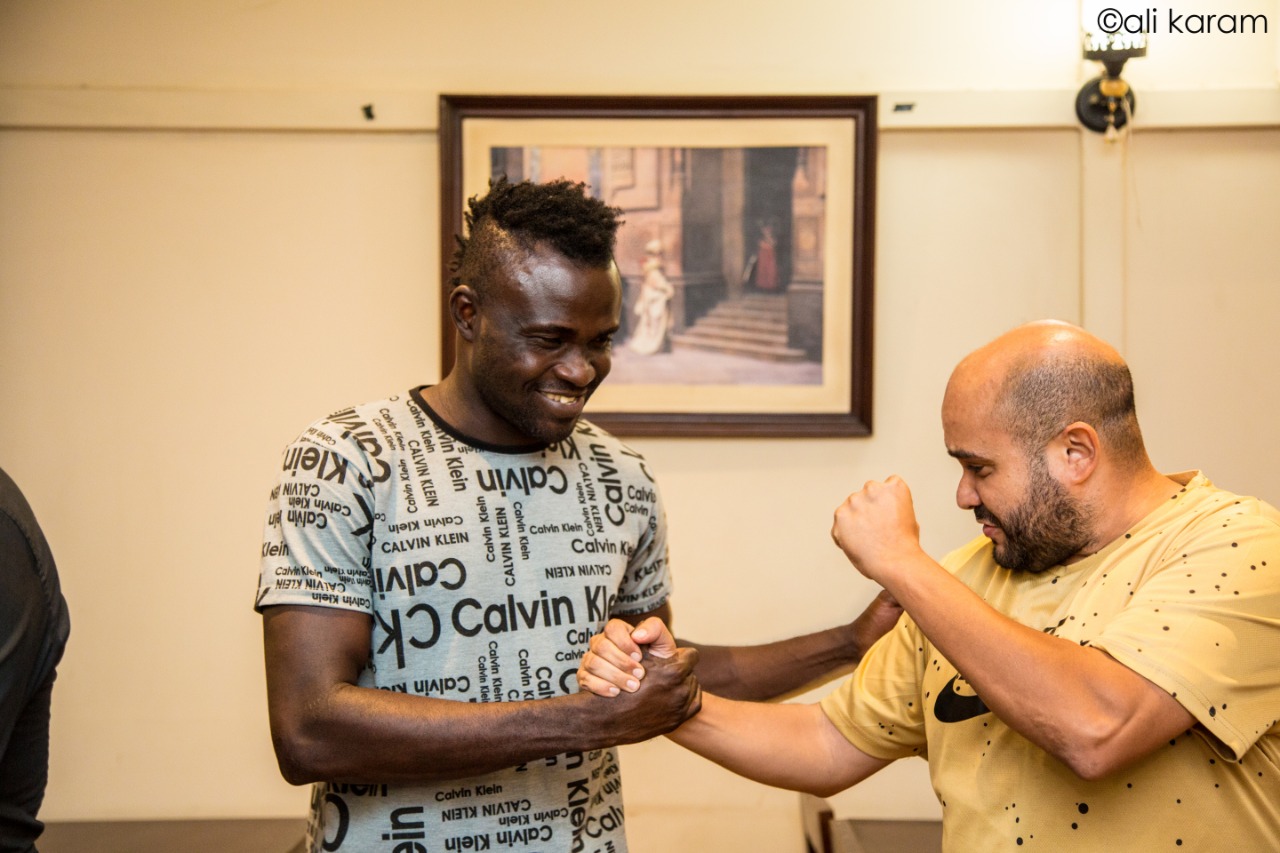 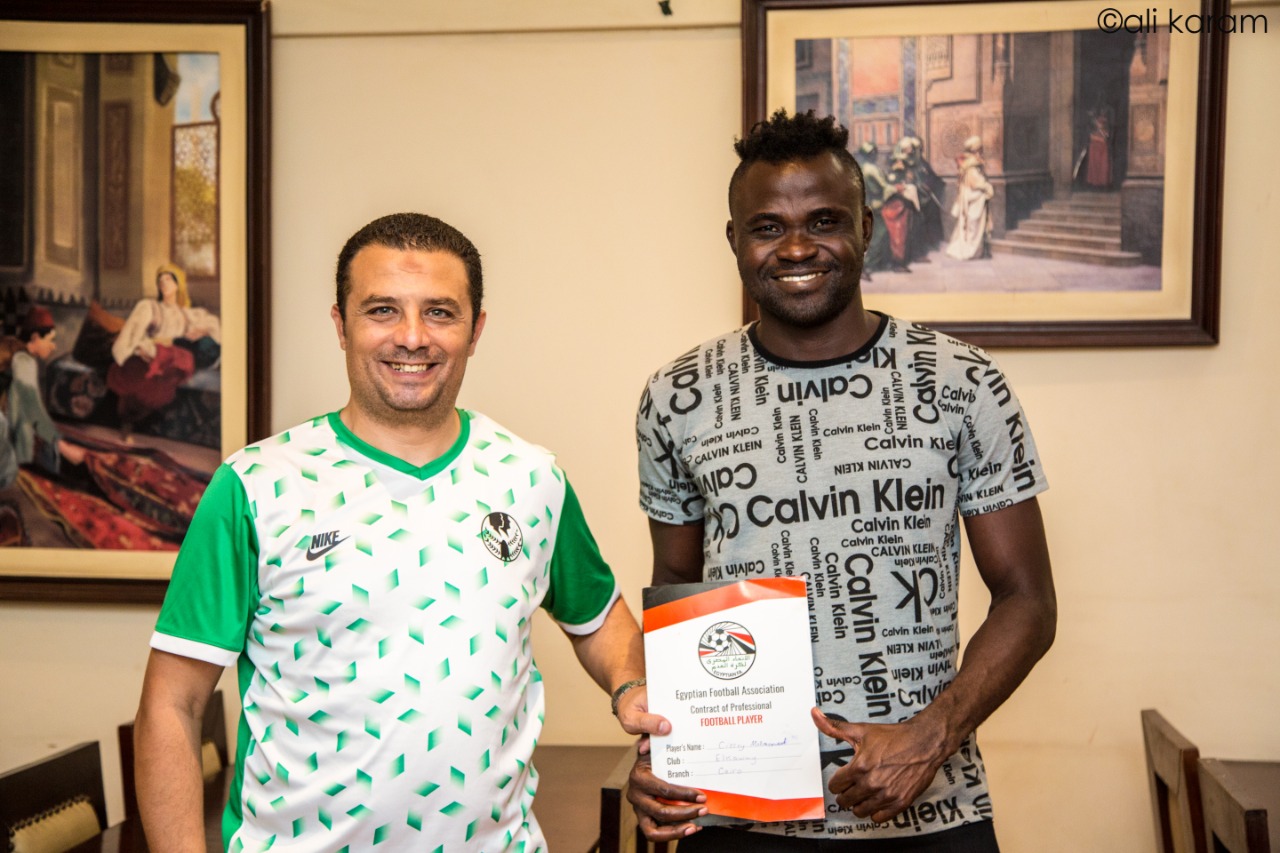 He also had a short stint in Lebanon.