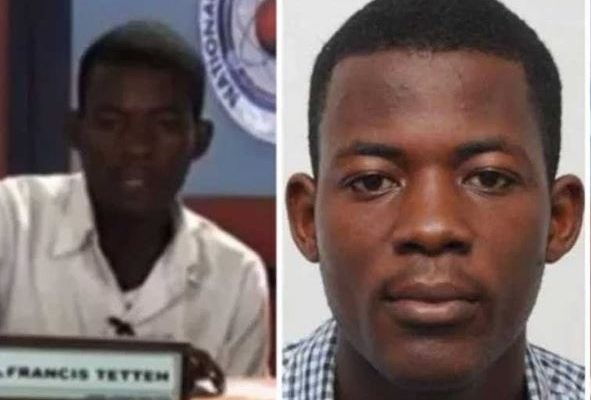 Former contestant at the National Science and Maths Quiz for Chemu Senior High School, Francis Beamish Tetteh has passed away in Toronto, Canada.

Francis Beamish Tetteh, a Ghanaian student and a former graduate at the Kwame Nkrumah University of Science and Technology was pursuing his PhD in Canada before his unfortunate demise.

According to a report by Ghanaweb, Francis was admitted to the MSc Programme in Mechanical Engineering at York University but due to his hard work and determination, he was transferred to the PhD by virtue of his exploits in academics and research.

Francis is said to have graduated with a first-class from the Kwame Nkrumah University of Science and Technology and was awarded the best Material Science and Engineering Graduate.

However, Francis Tetteh was reportedly diagnosed with cancer a year ago, and he has been unwell since the incident occurred and was undergoing treatment.

The report further stated that Francis whiles undergoing treatment passed his qualifying examination, authored research papers, and fulfilled his Teaching Assistantship duties but sadly gave up the ghost on April 10, 2021.

According to his closest friends, Francis was one of the nicest humans to walk this earth, gracious and humble, and was always willing to help a friend.