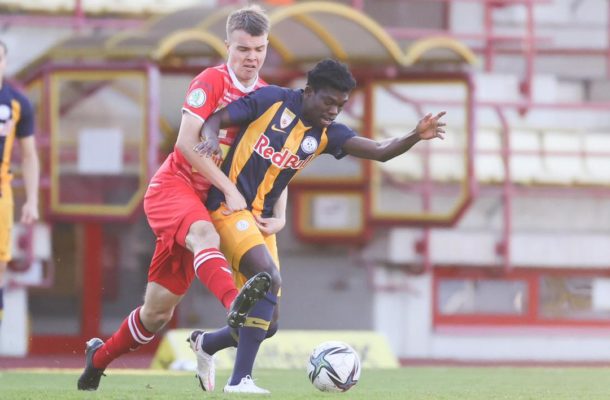 Forson Amankwah's inspiring form for his lower tier Austrian side Liefering has been rewarded as he has been named in the Austrian Liga 2 Team of the week 25.

Ghanaian midfielder Forson Amankwah was the star of the show as his side FC Liefering beat Kapfenberger 3-0 in their league match on Friday.

The player was making his first start for his team after making his debut on the 10th April,2021 against Lafnitz when he came on as an 89th minute substitute.

Forson Amankwah who is owned by Red Bull Salzburg put in a virtuoso performance as he supplied two assist in his side's 3-0 win.

The former WAFA midfielder gave his first assist after superbly bypassing the Kapfenberger defense to give Alex Prass a pass to score the opener in the 27th minute.

He had his second assist of the game after handing a pass to Sesko to score the second goal in the 72nd minute.

He lasted the entire duration of the match, made four key passes, 12 duels won and he 50 touches. 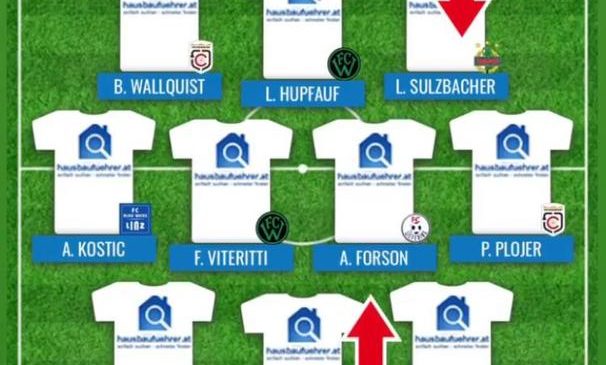