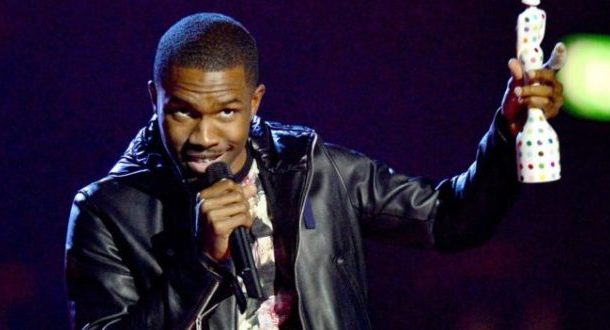 Frank Ocean’s long-awaited new album has gone to the top of the UK album chart, beating Dolly Parton and Ricky Gervais’s comedy alter-ego David Brent.
The R&B singer’s album Blonde has had combined sales of 32,000, including 26,000 downloads, since being released via iTunes and Apple Music on Saturday.

That put it ahead of Dolly Parton’s 43rd studio album Pure & Simple.

And David Brent’s Life On The Road, the soundtrack for Gervais’s new film of the same name, is at number three.

Canadian rapper Drake is at number four with Views, followed by Bob Marley, whose compilation Legend is a non-mover at number five.

ELO, Christine and the Queens, Adele, Justin Bieber and Coldplay have all shuffled down the top 10 to make space for the three new entries at the top of this week’s chart.

But after two weeks at number one, Stockport pop band Blossoms have plummeted to number 13.


Meanwhile, Justin Bieber has kept his stranglehold on the top two places in the singles chart.

Cold Water, his collaboration with Major Lazer, has remained at number one for a fifth week, while Let Me Love You, with DJ Snake, has stayed in second place for a third straight week.

There are two new entries this week – Ellie Goulding’s Still Falling For You, from the Bridget Jones’s Baby soundtrack, at 25, and Ain’t Giving Up by Craig David and Sigala at number 29.