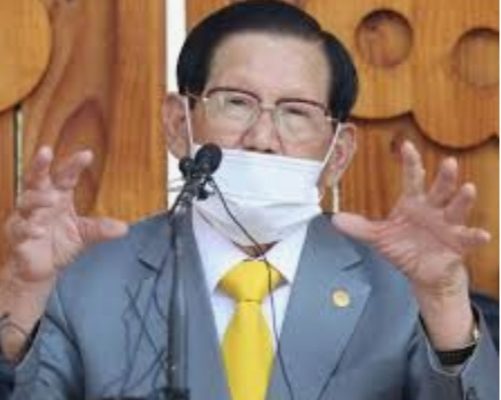 Human Rights Reporters Ghana (HRRG), a Non-Governmental Organisation has charged the government of South Korea to consider the leader of Shincheonji Church of Jesus, Mr. Lee Man-Hee released from detention with immediate effect. 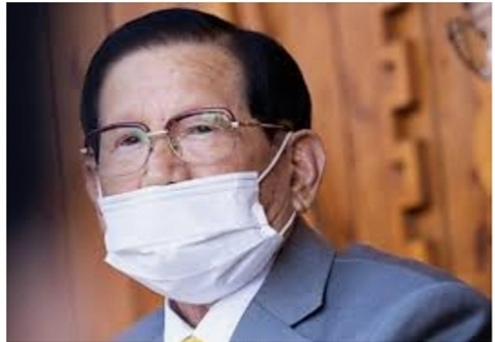 The South Korea church leader was arrested on July 31, 2020 for allegedly withholding information from government authorities about church members to help combat coronavirus, according to reports published on the news portals of some foreign media agencies sighted by HRRG.

One of such reports which appeared on the BBC news portal indicated that Mr Lee and his church have been scapegoated as the cause of the spike in COVID-19 cases in the Asian country after a member of the religious sect was confirmed a coronavirus positive person in South Korea on July 31.

Over 5,500 cases of human rights violations including coercive conversion have been reported since the outbreak of the novel coronavirus in South Korea, the report further confirmed.

“Mr Lee was arrested early on Saturday, following an investigation. A judge said there were signs that evidence related to the case was being destroyed”, the BBC portal reported on August 1.

Although the report gathered he was arrested in the midst of other accusations levelled against him, however, it did not indicate where he was kept.

The Heavenly Culture, World Peace, Restoration of Light (HWPL) a not-for-profit organization founded by Mr. Lee has also been under threat of dissolution on grounds that they contributed to the spread of the coronavirus, the peace organization is on the verge of having its legal entity withdrawn by the South Korean authorities, alleging that the organization is acting as a missionary group. 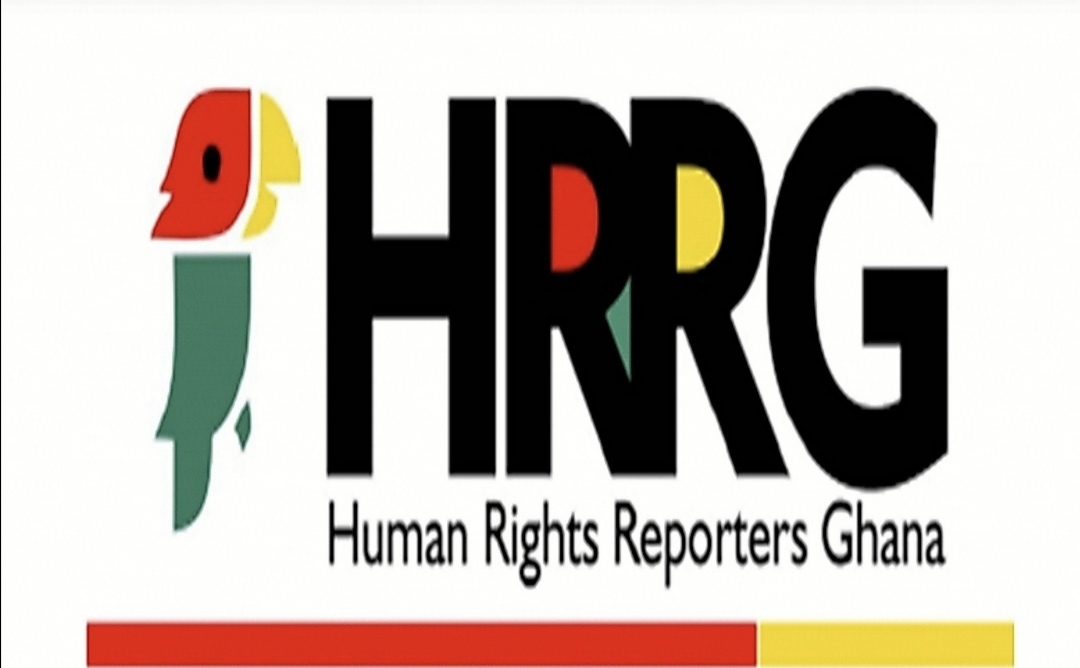 The Executive Director of Human Rights Reporters Ghana, Joseph Kobla Wemakor has described the events in South Korea as inhumane and a gross violation of the rights and freedoms of members of the Shincheonji church including its leader Lee Man-hee who is at the centre of the controversy.

He therefore called on the South Korean Authorities to ensure justice is served without delay to ensure peace prevail.

“We as human rights activists are so perturbed by the cases of injustices being meted out to the Shincheonji Church of Jesus in South Korea".

"Why should the minority of the population be made to pay for a global pandemic which should be confronted in unity without discrimination” he quizzed.

Mr Wemakor added that the unfortunate development has compelled members of the church to go into hiding their identity and affiliation to the religious body due to discrimination and stigmatization while others are forced to change their religious denomination which is in total violation of their rights to religious freedom.

“The government of South Korea must act with respect to international laws and treaties on human rights, Mr. Lee should be released immediately and his church members should be given equal protection as members of other religious groups in the country” he concluded.

Meanwhile, the Head of Media Relations for Human Rights Reporters Ghana, Alexander Naaga Bombande in a statement indicated that scapegoating during the era of pandemic is the highest form of injustice which breeds stigmatization and discrimination,

“This act of scapegoating the Shincheonji church must be condemned by all persons beyond boundaries, that’s why as human rights activists in Ghana, it is imperative for us to join the voice of reason from all over the globe to demand from the government and authorities in South Korea to end the abuses now and release Mr. Lee. Injustice anywhere remains injustice everywhere”.

The Human Rights Reporters Ghana is a Non-Governmental Organisation (NGO) formed purposely to promote, protect and defend the freedom and the fundamental human rights of all manner of people in Ghana and beyond particularly, the children, girls and women who are the most vulnerable in the society.