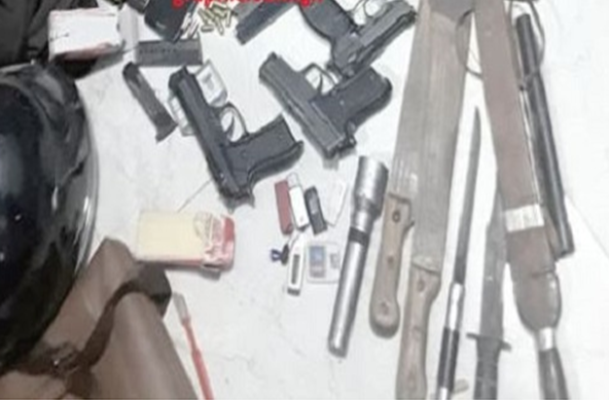 The Savanna Regional Police Command has said its records show that the majority of armed robberies in that part of Ghana are committed by Fulani herdsmen.

Regional commander DCOP Enoch Adutwum Bediako, who made the revelation, said the armed robbery menace keeps worsening by the day.

He, therefore, called for an urgent clampdown on the perpetrators.

Speaking at a consultative forum held in the regional capital Damongo on commercial charcoal burning, sustainable small-scale mining and indiscriminate rosewood harvesting, DCOP Bediako noted that crime-fighting was a shared responsibility and called for effective stakeholder collaboration with the traditional leaders in reducing the rate to the barest minimum.

This, he said, will make it easier for the regional police command to trace and identify crime suspects by getting in touch with the chiefs in their various hamlets whenever there is an issue or event involving a Fulani.

The police commander added that the role of the traditional authorities in fighting crime is pivotal, especially with regard to the herdsmen.

He said there was the need for the police to collaborate with the Gonja Traditional Council to help them fight crime in the region.