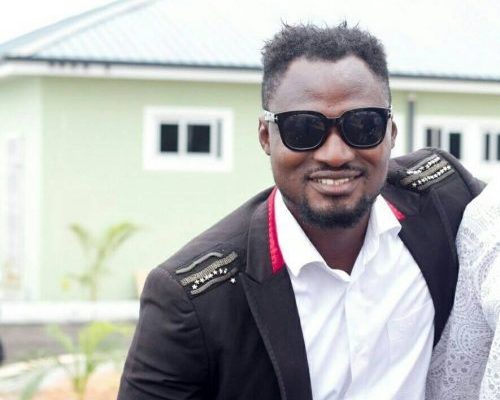 Ghanaian comedian Benson Nana Yaw Oduro Boateng widely known as Funny Face has made a hilarious revelation of how his smelly armpit led to a prophesy over his life.

The comic actor disclosed before his rise to fame, he was struggling to make ends meet and could not afford basic necessities.

According to him, life was very challenging for him several years back without money to cater for some of his needs, a situation which resulted in a daily walk from the Kwame Nkrumah Interchange in Accra to Tema in order to have a minute talk on the radio.“At first, when I pass by you the smell of my armpit will minister to you. I went close to a woman at Tema, the woman called me [and asked], ‘young man why, what is wrong with you’? The [bad] scent was too much,” he recounted.He said the woman told him: “Whatever you are looking for, God will answer you one day. The smell of my armpit caused someone to prophesy over my life,” Speaking in an interview on AccraFM, Funny Face also revealed his presidential ambitions to lead Ghana’s executive arm of government in the next three elections to be held in the country.