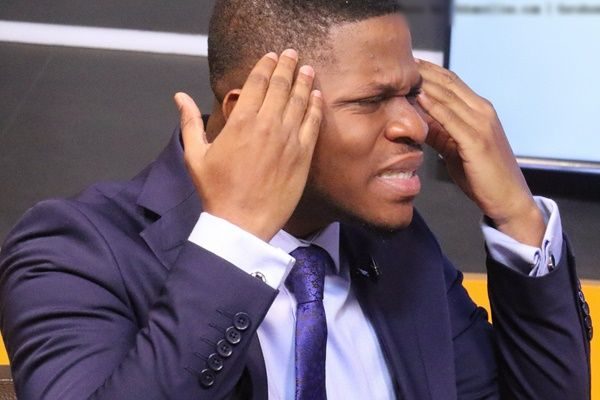 The National Communications Officer of the largest opposition National Democratic Congress (NDC), Sammy Gyamfi was reacting to the nomination of Kissi Agyabeng as Special Prosecutor.

Lawyer Kissi Agyabeng has been recommended to replace Martin Amidu as the Special Prosecutor. He was nominated by the Attorney General (AG) Godfred Yeboah Dame in a letter dated 16th April, 2021.

Meanwhile, the President is yet to make a formal declaration.

Speaking to the issue which has generated debate in the country in a one-on-one interview on UTV, Sammy Gyamfi feels Kissi Agyabeng lacks the courage to fight corruption.

" . . Bring someone who will fight against corruption, you went in for Gabby Otchere Darko's boy; he doesn't have the clout to fight corruption. He is coming to cover up all cases of corruption including the ones yet to be committed. He's a brilliant lawyer and I respect him but his appointment is because of Agyapa and his connection with Gabby and co . . . He lacks courage," he stated.