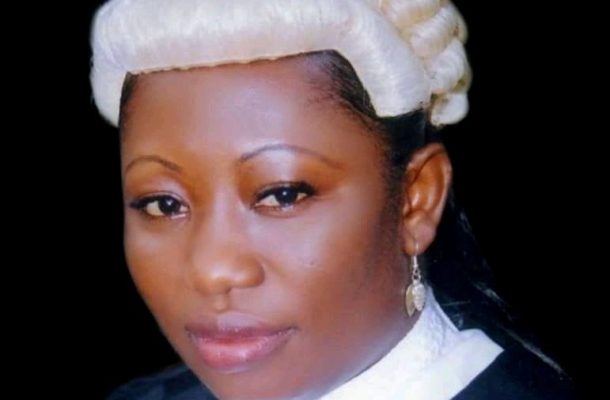 Justice has finally been served as the jury has found former police officer Derek Chauvin guilty on all counts in the murder of George Floyd last May.

Chauvin, 45, who is white, was seen on video pinning Floyd, a 46-year-old black man, to the ground with his knee last for over nine minutes after police responded to a report that the latter used a counterfeit $20 bill.

During the final ruling on Tuesday, April 20, 2021, the judge found Chauvin guilty of second- and third-degree murder and second-degree manslaughter.

US Today reported that the judge asked each juror if the verdict was correct, thanked them and dismissed them.

"I have to thank you, on behalf of the people of the state of Minnesota, for not only jury service, but heavy-duty jury service," Hennepin County Judge Peter Cahill said.

He revoked bail and told Chauvin to report back in eight weeks for sentencing. Chauvin, silent and wearing a gray suit and a light blue surgical mask, was handcuffed and taken into custody, the report added.

Reacting to the ruling, Ghanaian lawyer - Clara Kowlaga Beeri Kasser-Tee, saluted the protesters who cried for justice for the slain African-American.

The Private Legal Practitioner described as "humanity" how people who did not even know George Floyd hit the streets to demand justice for him.