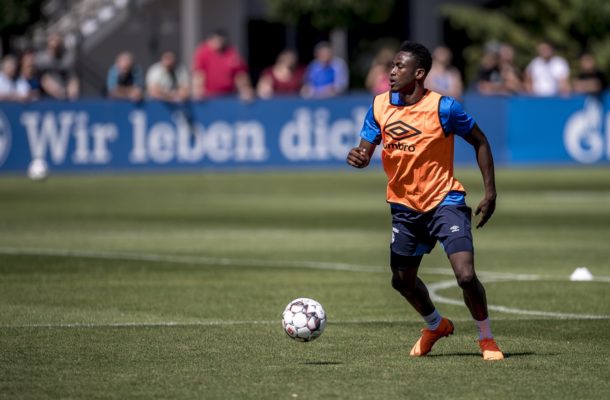 Ghana defender Baba Abdul Rahman has begun preseason training with Bundesliga side Schalke O4 in anticipation of a good campaign after returning from a long term injury.

The 25 year old managed only one appearance on the final day of the German Bundesliga for Schalke -when they beat Kevin Prince Boateng's Eintrahct Frankfurt.

He took to his twitter page to share photos of the team’s first session ahead of the new season.