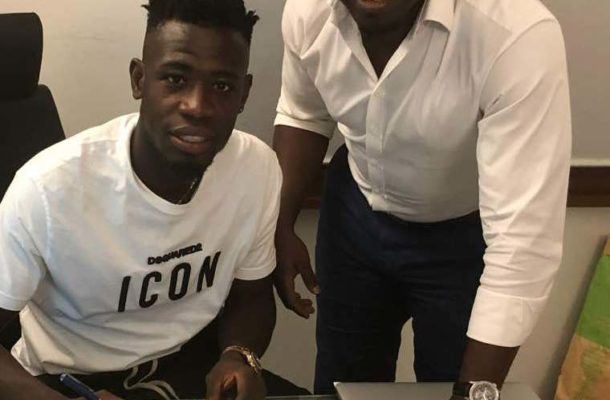 Acquah has been a bit-part player for the Maroons since the arrival of manager Walter Mazzarri.

He managed 22 appearances in total making just 9 starts last season, the move therefore is sure to guarantee the Ghanaian much needed playing time.

The deal was announced by the player's management company ArthurLegacy.