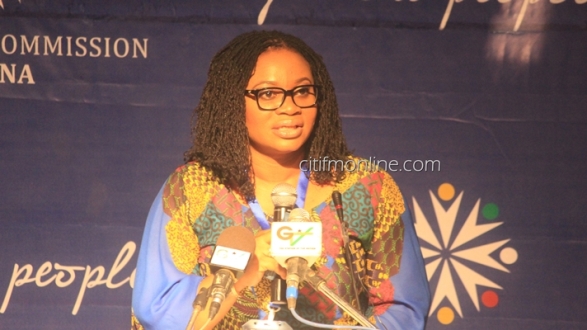 The Electoral Commission (EC) has said Ghana is not ready for an electronic voting system despite technological advancement in the 21st Century.

The Chairperson of the commission, Charlotte Osei, said they arrived at the conclusion based on recommendations from the Special Reform Committee tasked to investigate the possibility of the system.

Ghana has since 1992 improved on its electoral processes. In 2012, the EC,for the first time, adopted biometric registration and verification in capturing voters’ information to enhance the processes.

She also explained that, the EC has begun implementing some 27 reforms aimed at ensuring a transparent and credible election on December 7.

Charlotte Osei told the editors that the 27 reforms came out of the Special Reform Committee set up by the after the 2012 Election Petition.

She said the reforms which they are ready to implement to the latter will ensure that the disruptions that characterized the 2012 polls are not repeated in the December polls.