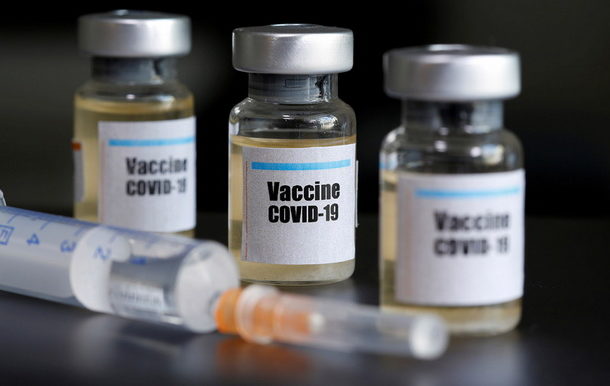 UNICEF has delivered 350,000 more AstraZeneca vaccines from the Democratic Republic of Congo through the COVAX initiative to Ghana.

The vaccines form part of 1.3 million doses out of the 1.7 million doses being redistributed by the United Nations children’s agency UNICEF to Ghana, Comoros, Senegal and Angola.

DR Congo had delayed its AstraZeneca vaccine rollout over fears it could lead to rare blood clotting. UNICEF had earlier indicated that the vaccines distributed under the global COVAX initiative will expire on 24 June hence the redistribution.

The arrival of the vaccines in Ghana is expected to boost government’s drive to administer the second jab to those who had already taken the first shot.