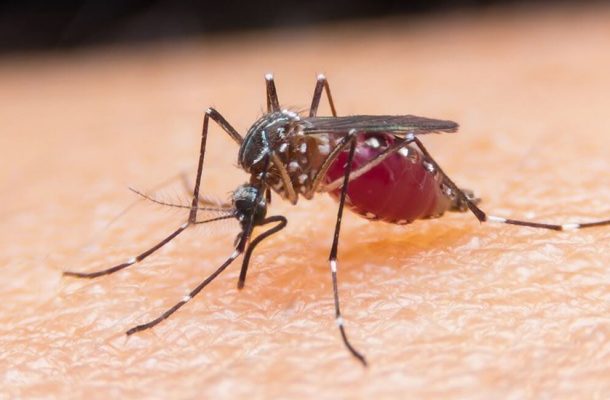 Ghana has been selected as part of three African countries to  pilot the world’s first malaria vaccine offering it for babies and children in high-risk areas as part of real-life trials, the World Health Organization said on Monday

Other countries are Kenya and Malawi who will soon start rolling out the world's first malaria vaccine.

Last year, more than 200 million people around the world were affected by the disease.Most of those cases were reported in Africa.

The injectable vaccine, called RTS,S or Mosquirix, was developed by British drugmaker GlaxoSmithKline to protect children from the most deadly form of malaria in Africa.

In clinical trials it proved only partially effective, and it needs to be given in a four-dose schedule, but is the first regulator-approved vaccine against the mosquito-borne disease.

The WHO, which is in the process of assessing whether to add the shot to core package of WHO-recommended measures for malaria prevention, has said it first wants to see the results of on-the-ground testing in a pilot program.

“Information gathered in the pilot will help us make decisions on the wider use of this vaccine,” Matshidiso Moeti, the WHO’s African regional director, said in a statement as the three pilot countries were announced.

“Combined with existing malaria interventions, such a vaccine would have the potential to save tens of thousands of lives in Africa.”