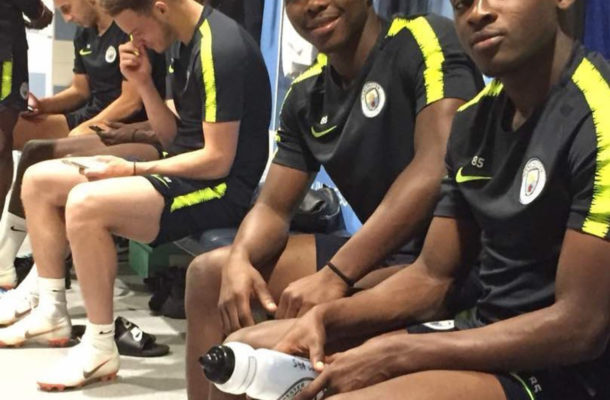 Agyepong who was sent out on loan had an inconsistent season with NAC Breda in the just ended Eredivisie championship due to persistent injuries.

The 21-year-old was sidelined with an injury but make a return after five months on the sideline in the side's 3-1 defeat against AZ Allkmaar in February.

The former Right to Dream Academy player was again struck down with a hamstring injury just weeks after making a recovery, but returned to action after three weeks.

Despite his injury ravaged season, the on-loan Manchester City wide-man exhibited some wonderful performances for the side as they finished 14th on the Dutch Eredivisie.