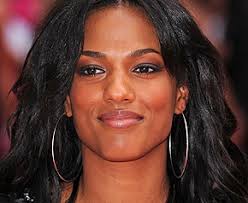 Ghanaian-British actress, Freema Agyeman will play a lead role in a yet-to- be titled medical drama by American broadcaster, NBC.

Miss Agyeman will play the role of a medical officer in a Manhattan hospital headed by Max Hollander, Ryan Eggold’s character.

Eggold is famous for his role as ‘Tom Keen’ in crime thriller television series  ‘The Blacklist.’

Janet Montgomery and Tyler Labine are co-stars on the show.

The series is inspired by Dr. Eric Manheimer’s memoir Twelve Patients: Life & Death at Bellevue Hospital. The series tells the story of the new director of a hospital whose approach disrupts the status quo while always prioritizing patient care.

Located in Manhattan, it’s the only hospital in the world that has the capability to treat Ebola patients, prisoners from Rikers Island and the president of the United States all under one roof.

It was written by David Schulner (Emerald City, Do No Harm) and executive produced and directed by Peter Horton. Manheimer will produce the Universal Television drama.

A table read was held early this week in preparation for shooting to begin in the coming days. 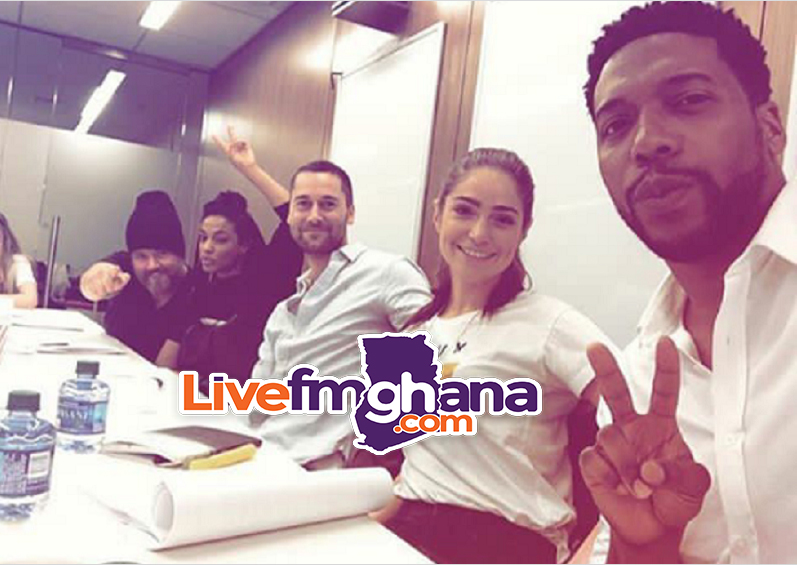