Ghanaian based in USA charged with money laundering 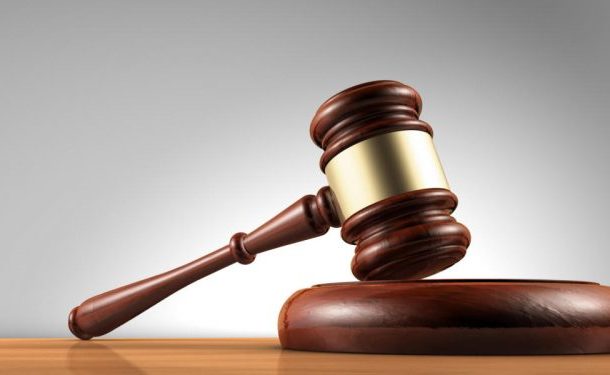 Sydney Eghan has been charged with laundering $28,000 after the said amount was found in his car by the Police.

They have been charged in Harrison County with felony money laundering or attempted money laundering. Online court information shows an initial arraignment is scheduled for May 5th for 32-year-old Sydney Eghan.

A probable cause statement from Highway Patrol Sergeant Jeffery Owen says $28,000-worth of currency was found in a plastic bag behind the driver’s seat in three bundles in a van stopped by Trooper Ben Gregory on March 23rd.

After interviewing Eghan, who was the passenger in the vehicle, and driver Lawrence Joseph Dodzi Appiah, Owen says he believes the currency seized were proceeds of criminal activity and transported in small bill currency in an effort to avoid government scrutiny, reporting, and taxation. Both men, who immigrated to the United States from Ghana, denied ownership of the money.

Appiah reportedly told law enforcement he was involved in the purchase of automobiles on behalf of international third parties but could not provide documentation of the transactions. Owen notes open source and law enforcement resources identify Ghana as a significant source of internet fraud.

No criminal charges were shown in Harrison County for Appiah as of the afternoon of April 14th.