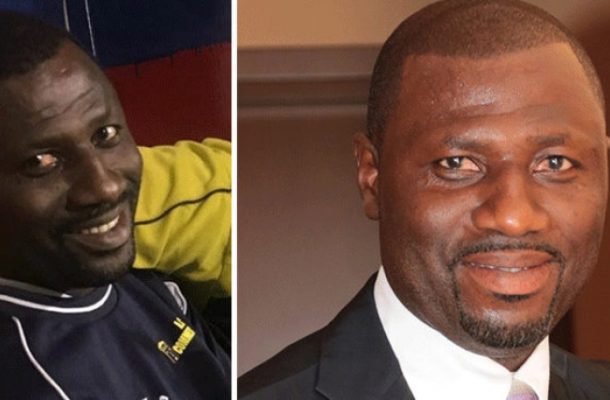 A 49-year-old Ghanaian amateur footballer, Emmanuel Harrison, has died of coronavirus in Italy, a report from the European country indicates.

A report by Italian portal Oglio Po says Harrison passed away on Monday after being hospitalised for 10 days at the Oglio Po Hospital in Vicomoscano, a town in the northern Italian region of Lombardia.

Italy’s Oglio Po News reported that the Ghanaian played for some amateur teams, including Maffei, where he led the attack.

Besides football, he also operated a forklift at a local factory, EmiliaNa Parati.

He was said to have contracted the disease from the machine he shared with another employee, who was infected with the virus.

The web portal described him as a passionate footballer despite passing his prime at almost 50 years.

“Emmanuel worked at the Emiliana Parati in Vicomoscano and had made himself well-liked by everyone, colleagues in the factory, and dressing room companions.”

“His physique, as well as his undoubted skills of a striker, helped him,” the report said.

Harrison had plans of moving to London in the United Kingdom where his wife and three children live, but had been constrained by paperwork.

Harrison is the third Ghanaian in Italy, and the fifth Ghanaian abroad to have died from the disease.