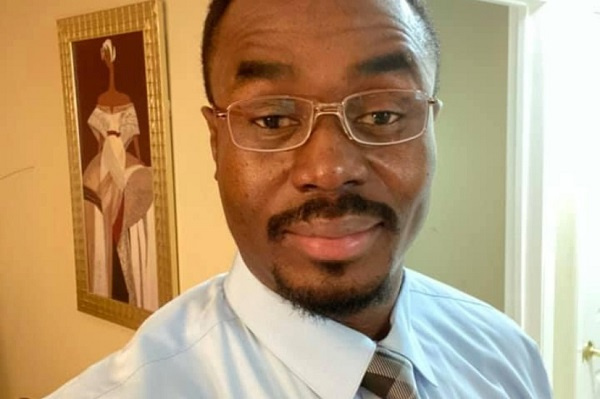 A Ghanaian immigrant father and Lyft Driver working in the United States has been killed in a fatal shooting.

Investigators say Elijah Newman was shot in the torso and died instantly at the scene of the incident which occurred on Thursday, April 15 at around 11:00 pm in the Baden neighborhood of St Louis.

A friend of the deceased, Elizabeth Hayton told the St. Louis Post Dispatch that Elijah Newman had moved to St. Peters from Ghana where he worked as a Lyft Driver in order to save enough money to bring his children to the U.S for a better life.

“He just wanted to come to St. Louis to have a new start. He was driving Lyft and, unfortunately, he lost his life. His goal in life was to make sure his family was going to be successful and his family and children would thrive in life,” Elizabeth Hayton said.

Per charge documents filed on Saturday, April 17, 17-year-old Torian Wilson is facing one count each of first-degree murder and armed criminal action. He is also said to have admitted to being at the scene of the shooting.

Police also say Wilson was apprehended with a gun nearby the scene with forensics matching the bullet casing found next to the Ghanaian immigrant’s body.

The ride hailing firm, Lyft in a statement issued said they were “heartbroken” at the news and pledged their support to assist law enforcement with any further investigations.

Elijah Newman according to his friends and family was described as a devoted husband, father and friend whom they will dearly miss and cherish.