Ghanaian lady collapses at US airport and dies instantly 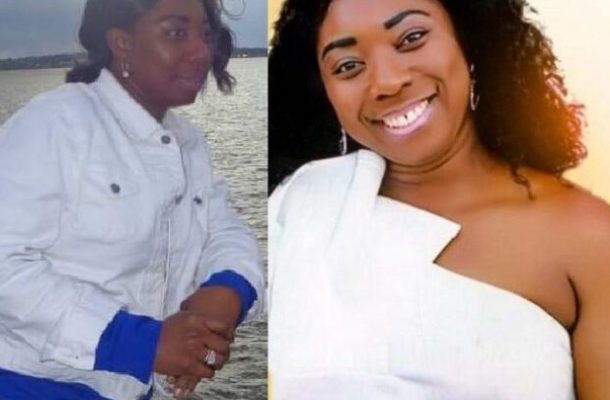 A Ghanaian resident in the United States of America (USA) has collapsed and died at Dulles International Airport, MyNewsGh.com has confirmed.

Fifty-Two(52) years old Mrs. Lena Palma Ahoto it has been established had just returned from a 10-day holiday trip to Ghana with her daughter but collapsed at the airport.

Family sources indicate that she showed no signs of sickness at the time she left Ghana back to her based in the States through Ethiopian Airlines where she transited at Addis Ababa before emplaning to her final destination.

It is gathered that Mrs Lena Palma Ahoto was fine while on her journey until she arrived at Dulles International Airport when she complained of her inability to breathe.

This was while going through immigration formalities but passed out with her daughter by her side prompting health personnel at the airport to call for emergency services.

A brother of the deceased only identified as Sammy who was at the airport to pick her up was called in only to see her sister under life support as doctors worked round the clock to resuscitate her.

She was subsequently rushed to a health facility but died shortly on admission.

A one-week commemoration of her death has since been held at Tema Community 11 Rama Down Lane 4 in Ghana for the late Mrs. Lena Palma Ahoto while funeral arrangements in the USA would be announced later.

The family in Ghana confirmed her unfortunate passing indicating that her death is a big blow and was least expected.