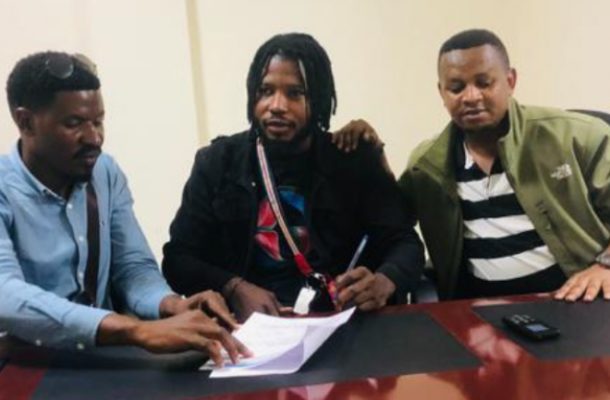 There are Ghanaian players scattered across the African continent and throughout the world as they seek greener pastures for themselves and families back home.

He joined his new club who are a newly promoted side into the Rwandan League after impressing on a two week trial.

The 23 year old Ghanaian central midfielder is no stranger to the African continent as last season he played for Eswatini side Tambankulu Callies.

Whiles with the Tambankulu Callies he provided six assists in 15 matches at the club.

He has in the past played for lower tier side Amidaus Professionals where he lasted four seasons.