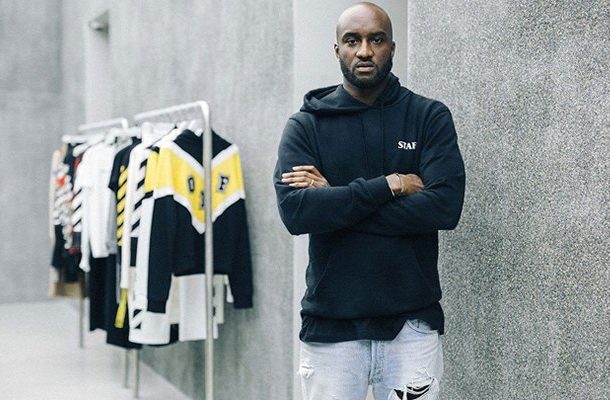 Ghana has chalked another feat on the world creative industry once more as a Ghanaian has been named the new creative boss for French fashion label, Louis Vuitton.

The 37 year old Ghanaian-American who was raised in Illinois's appointment makes him the first black designer to head up a storied French house.

"I feel elated," Virgil told The New York Times, saying the opportunity was "always a goal in my wildest dreams".

"It is an honour for me to accept the position of men’s artistic director for Louis Vuitton. I find the heritage and creative integrity of the house are key inspirations and will look to reference them both while drawing parallels to modern times," Abloh - who will continue to work on his Off-White label - said of his first major appointment.

Abloh will present his first menswear collection for Louis Vuitton in June at Paris Fashion Week.

Louis Vuitton chief executive Michael Burke praised the designer's "sensibility towards luxury and savoir-faire" adding he would be "instrumental in taking Louis Vuitton’s menswear into the future".