Ghanaian players to watch out for in the FIFA World Cup 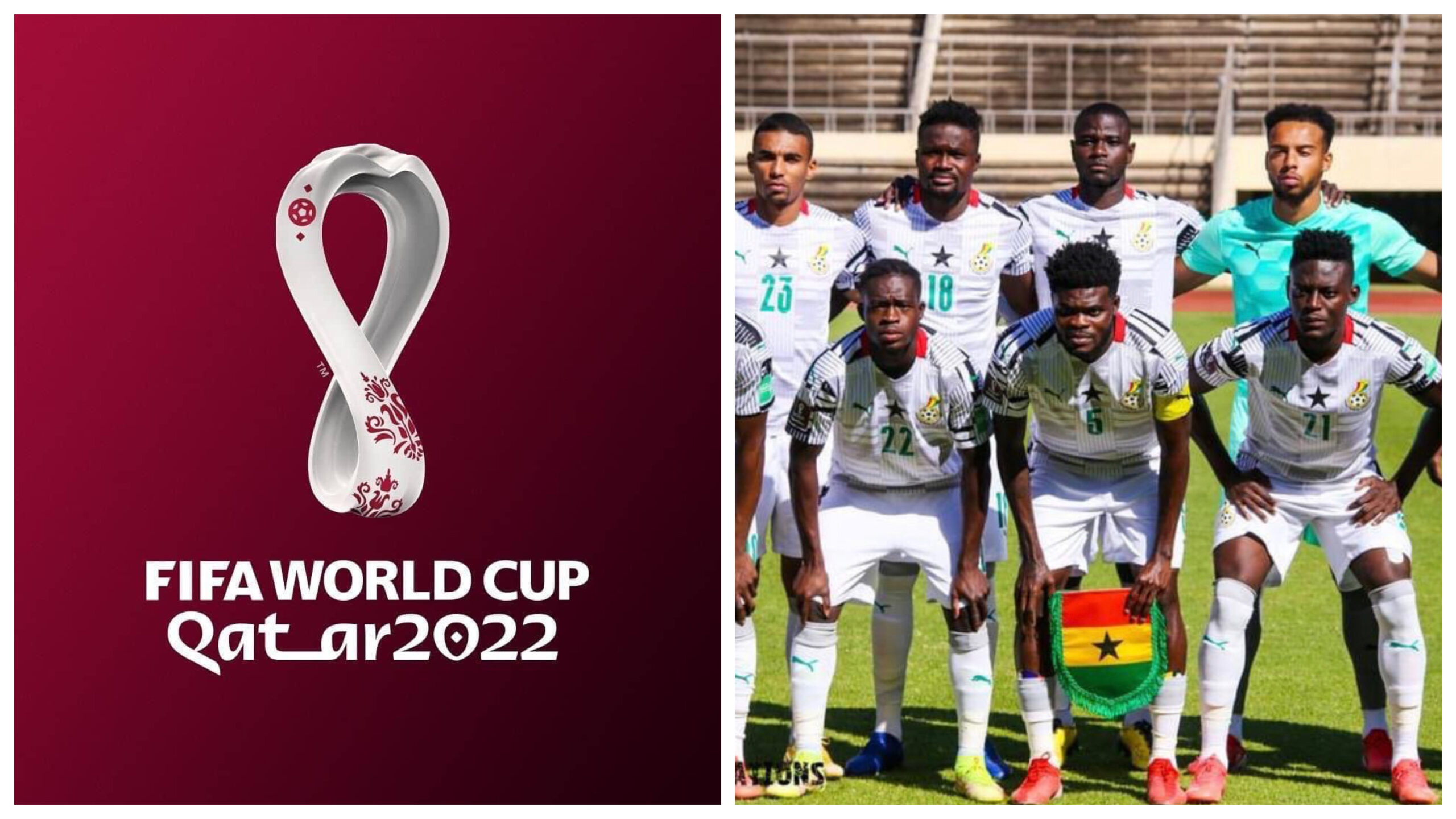 Due to the FIFA World Cup being staged in Qatar by November, the new European football season has begun earlier than usual. Ghanaian football supporters are incredibly excited, especially since their superstars will once again display their abilities for their club teams.

Footballers from Ghana have long dominated club teams in Europe. A few footballers with Ghanaian ancestry have shifted their allegiance to Ghana in advance of the FIFA World Cup. They'll also be hoping to travel with Ghana's World Cup team to Qatar.

Ghana is fortunate to have many outstanding football players, and their fans are set to place their bets here once the tournament begins as the excitement builds around the team’s chances of having a successful competition.

Mohammed Kudus started his career in Denmark. He played for Ajax in the UEFA Champions League and UEFA Europa League. He most recently scored and assisted against Rangers to win player of the match and make the Champions League team of the week.

Kudus prefers to play attacking midfield, which is where he typically plays for Ghana, despite the fact that he occasionally plays as a striker for Ajax and occasionally fills in as a super sub. Until now, the 22-year-old has made 16 appearances for his country and scored five goals. Unlike at Ajax, he now appears to be a regular starter for Addo.

Kudus will be the ideal pivot for the Black Stars as they transition from defense to attack at the World Cup because they are likely to rely on counterattacks frequently.

Fatawu is another outstanding and talented Ghanaian football player who played for Dreams FC in the Ghanaian Premier League during the first half of the 2021/22 season, and at the age of 17, he scored six goals in seven games. Since then, he has participated in every Champions League and Liga Portugal game and has already made his first few substitute appearances, primarily on the right wing.

The left-footer should be able to trouble opposing defenses in Qatar with his dribbling abilities and quality in one-on-one scenarios, opening up opportunities for the Black Stars down the wing.

Amartey, one of Ghana's most seasoned players, has 43 caps for his nation since making his international debut in 2015. He recently won the FA Cup and FA Community Shield, and he has participated in every league game for Leicester this season. Last season, he made 40 appearances in all competitions.

The 27-year-old will play a crucial part in the heart of Ghana's defense as they take on Portugal, Korea Republic, and Uruguay in Group H because of his experience, excellent leadership, and tackling. Despite his tenacious defensive skills, Amartey has a strong passing game that allows him to spark the Black Stars' build-up play.

Ayew has spent the majority of his career in France and England. He has played in 182 Ligue 1 games and has won two French League Cups and three Super Cups with Marseille between 2010 and 2012. He played 87 Championship games and 89 Premier League games for Swansea City and West Ham United after relocating to England.

Since he has been representing Qatari club Al Sadd since the end of the previous campaign and has already won the championship, he ought to be accustomed to living there by the time the World Cup begins. It should also allow him to assist the squad's younger members because he has a wealth of information and expertise to impart from his early success on football's biggest international platform.