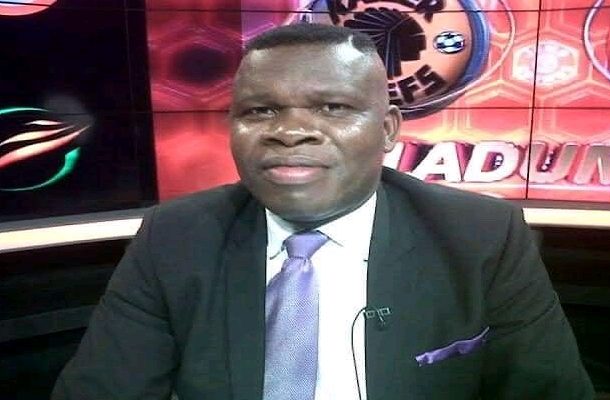 The late Cudjoe Amankwa hailed from Techiman in Ghana

The cause of his death is not immediately known but Kickoff.com's Lorenz Köhler reported that he was rushed to the hospital “after his wife could not wake him up”.

According to the report, Cudjoe Amankwaa “was declared dead upon arrival.”

He worked with the South African Broadcasting Corporation (SABC) and SuperSport as a sports analyst.

He was described by many as the ‘big fish’ among his peers following his experience analysis about football in African.

The late Amankwaa was married with two children and he lived in Ferndale, Gauteng, South Africa with his family.

Several industry players have since thronged to their social media handles to react to his shocking demise.

Lorenz Köhler wrote, “A really sad day for all African football lovers. A true legend of the media. Condolences to his family and may they be given strength during this hard time.”

Sam Phakane added, “May his soul rest in peace...Him and Christopher Bongo were some of the best African football analysts that worked for SABC sport.”