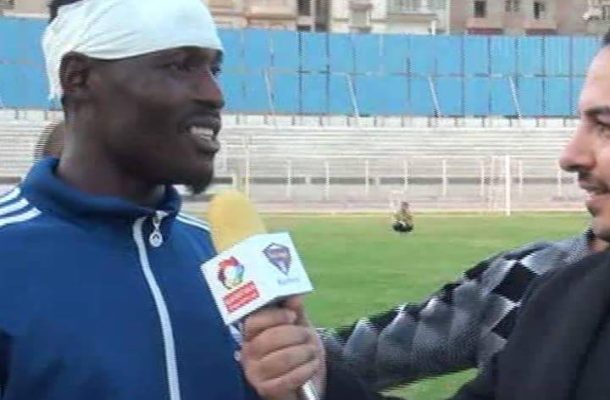 The 25 year old potent goal poacher struck in the 70th minutes to ensure El Nasr salvaged a point in what was a ferociously contested match.

The Ghanaian posed a direct attacking threat to Ismaily SC throughout the game especially after giving El Nasr a flicker of hope with his goal as they piled pressure on the home side for a win which narrowly escaped them. 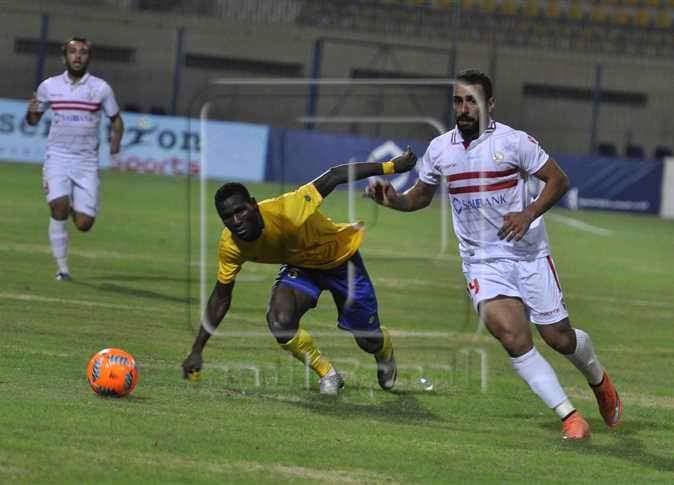 The former Bechem Chelsea star has been in tremendous form ever since he joined the Egyptian league chalking the goal king honour while playing for El Wasty in Egypt's second tier division.

His enviable records with El Wasty earned the Ghanaian a move to the newly-promoted El Nasr Taadeen.
Patrick won the goal king award by netting an impressive 40 goals in 69 appearances for El Wasty in the second division league in Egypt before joining the premier division.
The youngster has since opened goal account in the Egyptian league and currently the top marks man leading the attack for El Nasr Taadeen.