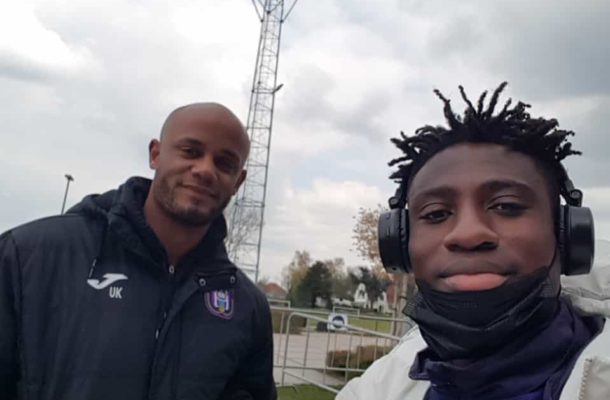 He will go straight to the Anderlecht youth team as he tries to forge a career at the renowned Anderlecht academy.

Christian Nfodjo is midfielder by trade, but can also play several positions at the back .

According to the reports the player will be with the Neerpede youth team till the end of the season before they decide to offer him a contract.

He was the captain for the youth side of Racing Gent. 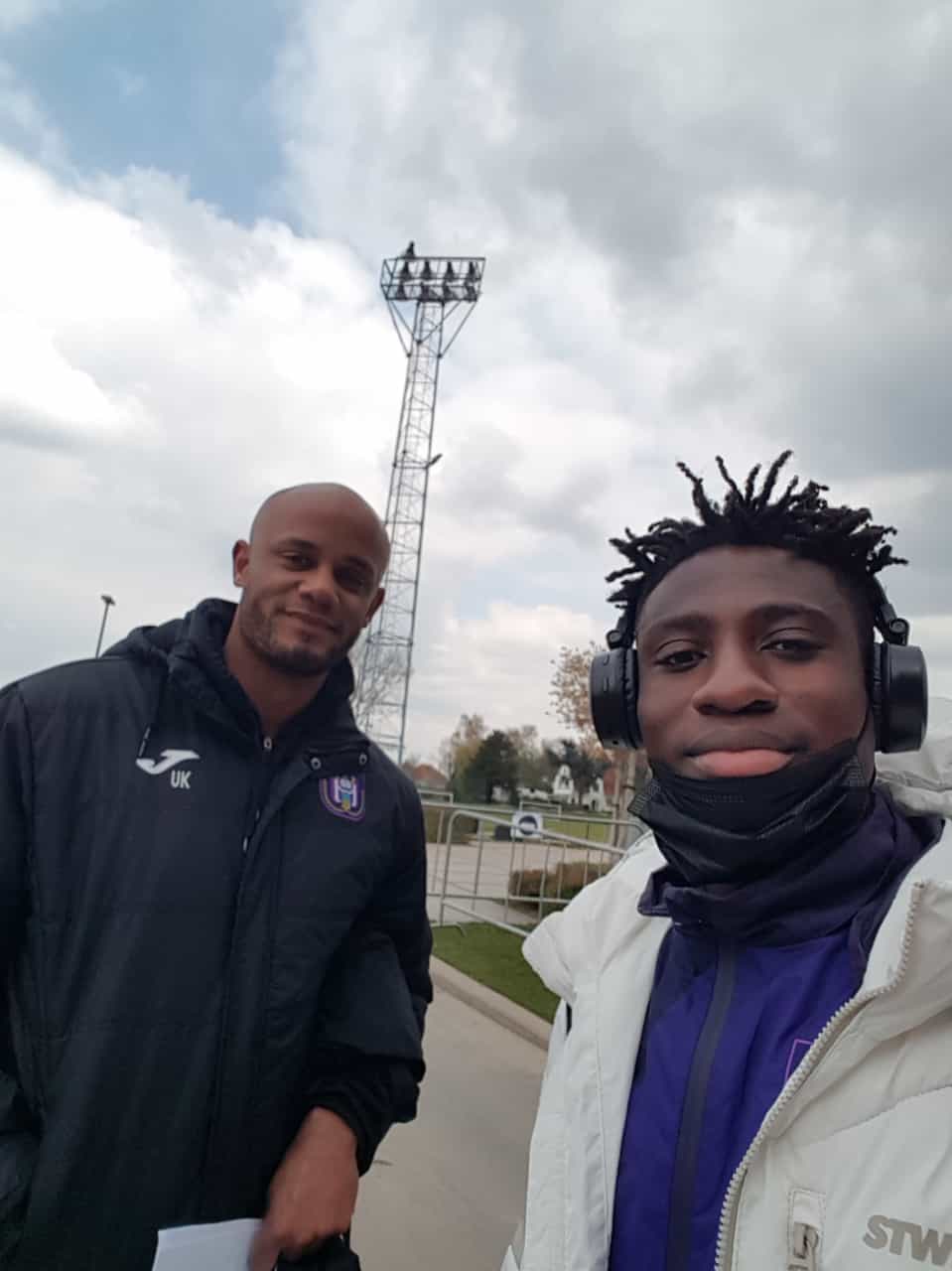