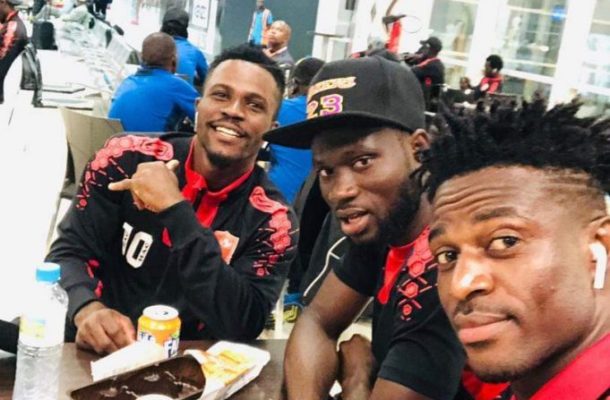 Three Ghanaian players have ended the season in Guinea as champions for Horoya AC for the 2020/2021 League season.

They are Enoch Atta Agyei, Godfred Asante and Sebe Baffour as they played varied roles in their sides run up to the league title win.

It is the seventh consecutive title triump for the Guinean giants as Horoya drew goalless with Wakriya FC on Wednesday to extend the gap between them and the second place team.

The Guinean champions have won the league title despite having four outstanding matches with eight points clear of second place Kamsar who have played all their 24 matches.

It is the second league title for Enock Atta Agyei who joined the Guinean side from Azam FC some two years ago.