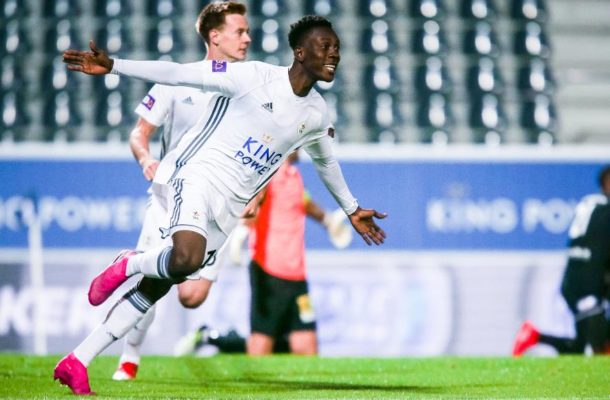 Ghanaian winger Kamal Sowah wants to switch international allegiance to represent Belgium where he currently plies his trade in the Jupiler Pro League according to multiple reports in the local media.

The former Leicester City man has turned down several invitations to play for Ghana the country of his birth as reports suggest he wants to naturalize for the European nation.

Sowah who played for the famed Right to Dream Academy before securing a move to Leicester City has been in great form for his side Club Brugge in the Belgium League.

He secured a move to English Premier League side Leicester City in 2018 but was quickly farmed out on loan to sister club OH Leuven for some years before joining Leicester City this summer who in tend sold him to Club Brugge.

Belgium will gradually phase out their golden generation of players and are keen to assemble a new crop of players who can dominate Europe and would like to snap up the talented winger.