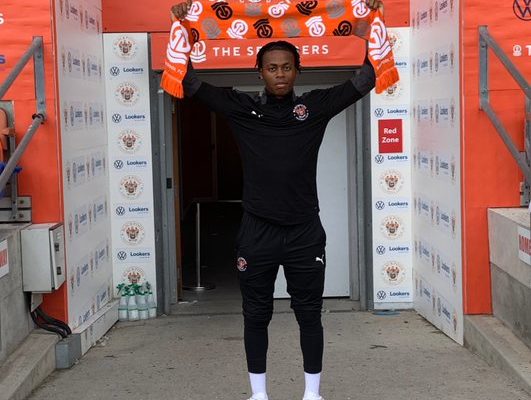 Ghanaian youngster Josh Nyame has signed scholarship forms with English Championship side Blackpool FC ahead of the new season.

He is the second Ghanaian signed by the club after compatriot Kwaku Donkor was signed from Onside Football Academy on scholarship forms. 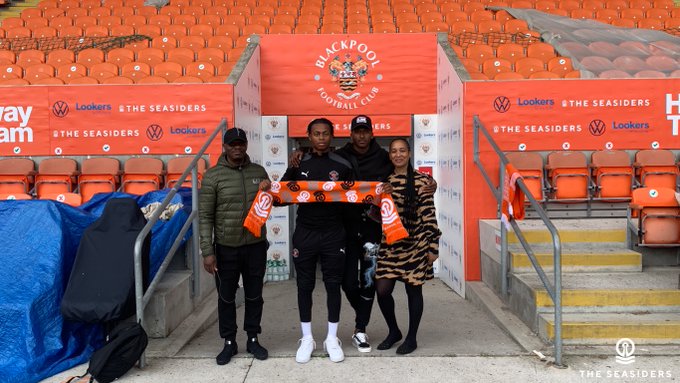 "We are delighted to announce that Josh Nyame has signed a scholarship with the Club. Josh signs after spending six years at Crystal Palace. He also featured against Bolton Wanderers in our final game of last season. Congratulations, Josh!"they tweeted.

The young footballer after signing his scholarship forms had this to say:

“It's a proud moment for me and my family - I've come a long way, I've put the hard work in, and we are where we are now. “The final game of last season was a good battle, and I grew into the game well, so I'm looking forward to the upcoming season.” 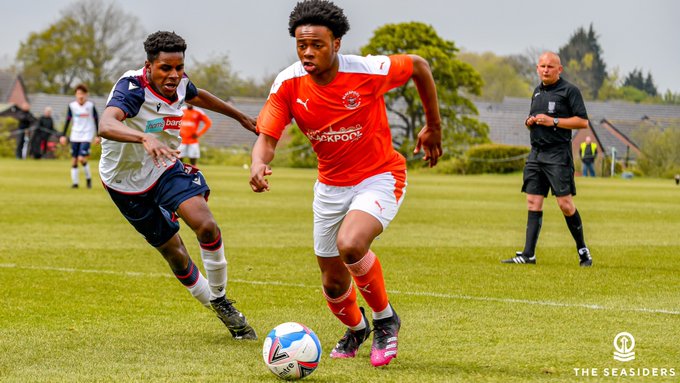