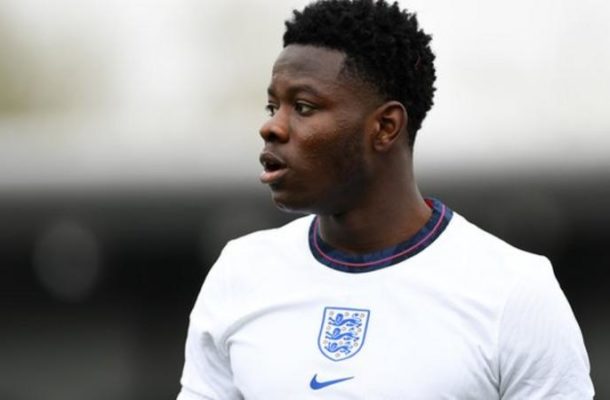 Watford have signed England Under-18 forward Kwadwo Baah from Rochdale on a five-year contract for an undisclosed "six-figure fee".

The 18-year-old, who can also play on either wing, scored three goals in 34 appearances this season as Rochdale were relegated from League One.

Baah was out of contract this summer and was offered a new deal but opted to join the Premier League Hornets.

He made his Rochdale debut in October 2019 and has made 17 league starts.

Baah previously spent four years in Crystal Palace's academy, growing up in south London after being born in Germany to Ghanaian parents.
He was drawing attention from clubs a lot bigger and a lot further up the football pyramid with Manchester City have been sniffing around the 18-year old according to the Manchester Evening News and were hopeful of trying to seal a deal for him back in January.

However, they couldn’t reach an agreement for his signature and, having missed out on signing the player on transfer deadline day he has now signed for Watford.

This season, Baah has started only 13 games but he’s been impressive on those occasions. The talent is there for all to see, as he has contributed three goals and two assists to his side from the forward position.