Ghanaians are ready to pay more for electricity - Norbert Anku 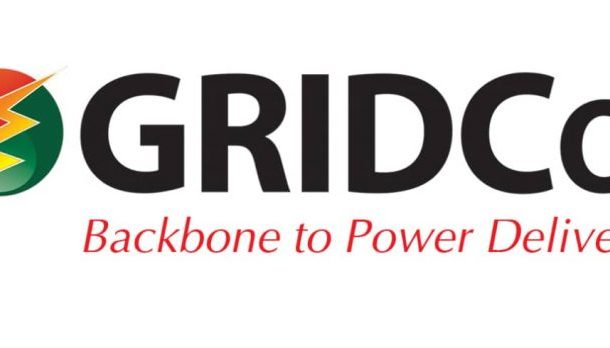 A former Managing Director of Enclave Power Ghana, one of the independent power producers in the Republic of Ghana, Ing Norbert Anku has expressed the view that Ghanaians are ready to pay more for electricity despite the recent intermittent supply of power in parts of the West African country.

The West African nation has been experiencing power outages since the beginning of the year.

The development triggered media discussion with some suggesting that the country has returned to the era of power crisis, a position GRIDCo and the Minister for Energy, Dr Matthew Opoku Prempeh, have rejected.

GRIDCo has blamed the situation on a number of issues including upgrading its transmission network.

Sharing his thoughts on the power situation in an exclusive interview, Ing. Norbert Anku, who is also a former Director at GRIDCo, noted that the electricity business is highly capital intensive but said, unfortunately, many people are not aware of that.

He said the country needs to build a number of transmission networks so that in case there is a problem on one transmission line, other lines could be used to transmit power to avoid power outages.

“When we extended power to the North, the lines went from Kumasi to Techiman to Tamale to Bolgatanga on one single line almost 500 kilometres.

“Can you imagine what would happen if we woke up one morning and we realised that there was a problem on the line that took off from Kumasi? The whole of what we called the North is off…how do you prevent that,” he quizzed.

According to him, one way of preventing a situation where the transmission line transporting power to the Northern part of the country collapses and throws the entire area into darkness is to double the line.

He said this would come with a cost and Ghanaians would have to pay for it.

“We will need money to build a second line that may be used only one or two percent of the time. And somebody will have to pay for it,” he said.

In his view, the recent agitations by Ghanaians over the power outages are indications that they do not want a blink of electricity, stressing it is a signal that they want to pay more for electricity.

“Ghanaians have become too much used to electricity that they do not want even a blink for an outage. The signal that is giving us is that Ghanaians are also prepared to pay more for it. When human beings begin to behave this way, it means they are ready to pay more,” he argued.

Click on the link below to watch the video: