Ghanaians urged to be vigilant as cases of missing persons rise 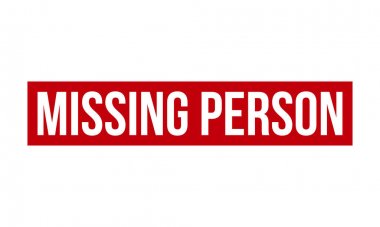 The Bureau for Public Safety has called on the public to be vigilant in the wake of rising cases of disappearance of people.

According to the organization, the safety measures put in place by the immediate family of vulnerable people could save them from falling victims.

There is growing public concern about the number of persons reported missing in different parts of the country in recent times.

The missing persons include children, middle-aged persons and sometimes the aged.

In some cases, the missing persons have been found alive and healthy, while others were found dead in what looks like manhandling by supposed kidnappers.

Speaking to Citi News, Executive Director of the Bureau of Public Safety, Nana Yaw Akwada called on the police to quicken investigations into such cases.

He said families must be careful in how they handle the situation to avoid jeopardizing the work of the police in investigating such cases.

“The phenomenon of missing persons appears to be an emerging threat among the vulnerable population especially the aged and the children. In most cases, there is the need to contact family and friends first as most studies in recent times have shown that a lot of the cases of missing persons actually turn out to be willful absence. So relatives of missing persons must contact the police as soon as possible, engage the community as well and be advised that if you have to use the media don’t hesitate to do it,” he said.