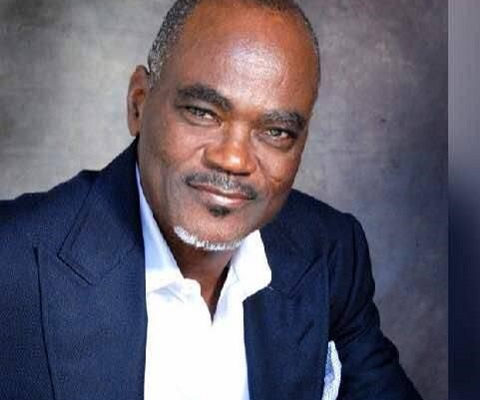 Ghanaian business mogul, Dr Kofi Amoah, has described Ghana’s economy as a real definition of a Ponzi scheme owing to how the nation acquires loans, what the loans are used for and how the debts that accrue thereof are serviced.

His statement was in defence of his position on the need for Ghana to stop borrowing and, according to him, Ghana has for a long time missed the opportunity of activating the economic multiply effect in borrowing.

A lot of workers have been hired; they have monies in their pocket. Now, they are buying bread. The bread maker has to bake more bread, now he needs more flour. So he is buying more flour, the flour he uses is by the growers so now the corn and maize growers are growing more corn. You are now totally transforming your economy using the same one billion,” he stated when he appeared on Citi TV’s Point of View on Monday night.

Mr Kofi Amoah further said that on the contrary of creating more multiply effects on the loans Ghana borrows by using local contractors among other things, the country is fond of hiring foreign companies which result in the country being left with infrastructure that does not have any direct source of refinancing its debt from the economy.

“The multiplying effect of that loan is zero to none. Now, when they finish, obviously when they finish the flyover will be of use because cars will fly over it. But you are left with a concrete structure with a debt hanging, a loan of $1 billion. How are you going to pay it when you didn’t create a multiplying effect within the economy to create more revenue? You didn’t create more workers who will now become now taxpayers. If you created more workers who are now taxpayers, the tax revenue can go to retire the debt. In other words, the debt can become the positive additive to the GDP,” he said.

He further emphasized that Ghana’s problem has to do with how borrowed monies are spent including majorly being used to retire old debts hence describing the economy as a Ponzi scheme.

“That’s what I call a Ponzi scheme. It is a Ponzi scheme and you are standing still. At some point, because your economy is not growing nobody will lend to you... I am not too sure how we have collateralized our debt. I am not too sure what we have used to collateralized our debts. It is very bad and I am not pointing this to damage any government or anything like that. But it has gotten to a point where we need to stop,” he stated in answer to some questions by the host of the show.

He thus emphasized the reason behind an online petition he has started in which he is asking borrowers of the nation to cease giving Ghana loans.