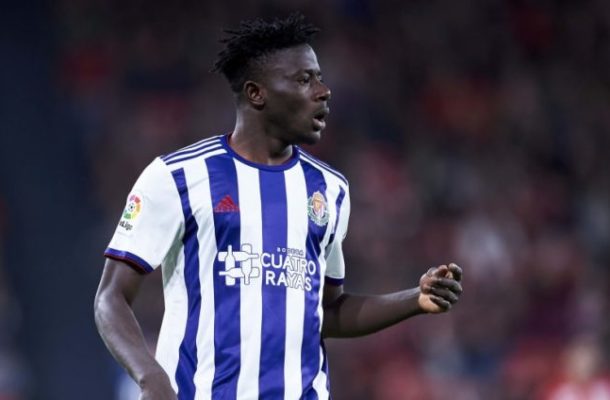 Ghanaian defender, Mohammed Salisu has been dragged to the Player Status Committee of the Ghana football Association(GFA) by  Kumasi based Creative Soccer Academy over breach of contract.

According to the club, Salisu was duly registered as their player after he was released by Ghana premier league side, West Africa football academy (WAFA) in 2016.

After finding his feet at his new club, and several unsuccessful attempts to move to Europe, salisu kept on working hard for Creative Soccer Academy.

But when the moment finally arrived and Spanish Laliga side Real Valladolid came calling, the youngster secured his dream move to Europe.

The surprisingly, the transfer was done by the Africa Talent Academy who had earlier tried to buy Salisu from Creative soccer academy but their 20% onward transfer fee proposal was rejected.

According to investigations conducted by halftimegh.com, Africa Talent Academy fraudulently secured an Illegal floating status from the Ghana Football Association for the player before his move to the Spanish Outfit.

The investigation also found out that The illegal act was orchestrated by Mustapha Abdul Nur who was one of the directors of Creative soccer Academy and had moved to African Talent football academy as a team manager.

A document cited by the portal shows, creative soccer Academy has filed a complaint at GFA judicial body. 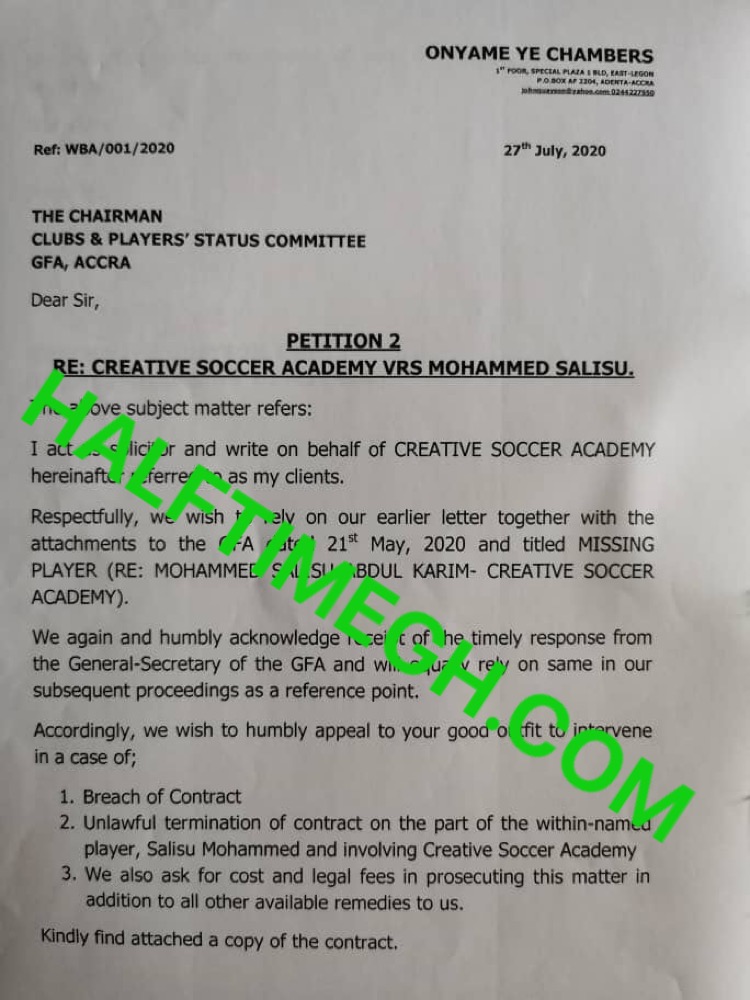 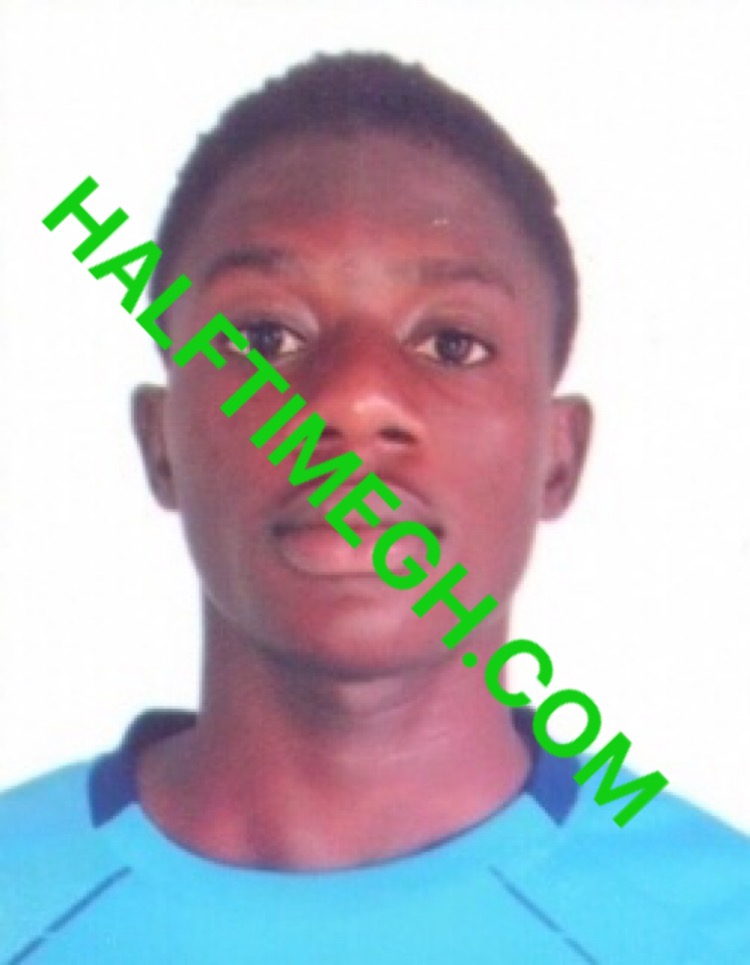 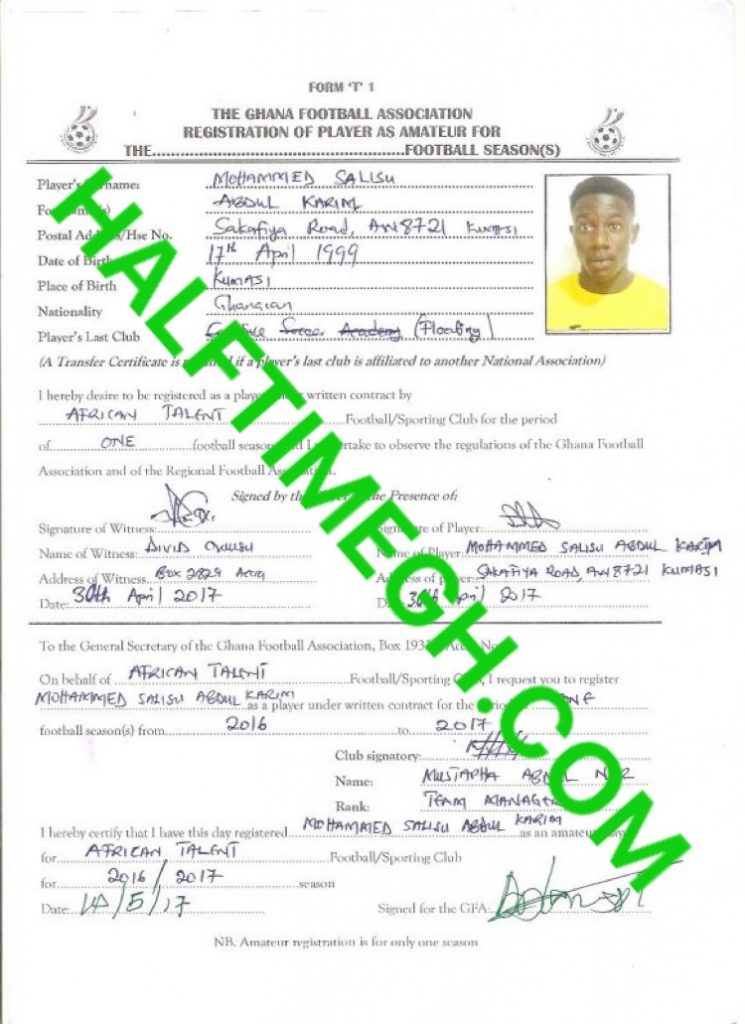