Ghana's Samuel Asamoah leaves Sint-Triuden at the end of June 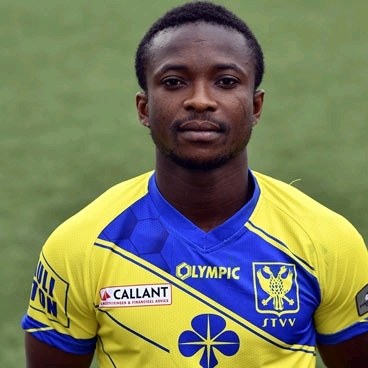 Ghanaian-born Togolese international Samuel Asamoah will not longer be part of Sint-Triuden next season following the expiration of his contract with the Belgian side.

His contract on 30th June would search for a new destination due to lack of playing time this season.

He is one of three players whose contract were not renewed and would be leaving after two years.

In the past season he often fell short of the eleven. The Ghanaian player made 115 league appearances for STVV and scored six times. 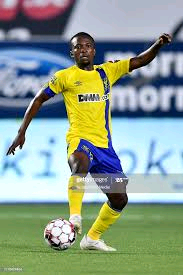 Born to Ghanian Father and a Togolese mother, Asamoah joined Sint-Triuden in 2017.