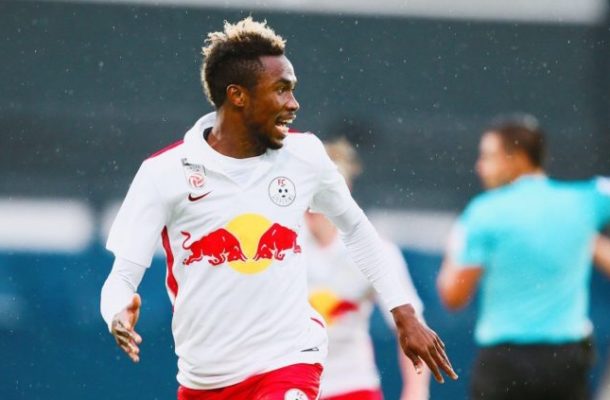 Ghanaian Youth international, Samuel Tetteh is set to be handed a fresh contract by Austrian champions Red Bull Salzburg after impressing on loan at LASK Linz.

The initial three-year contract of the former WAFA Academy forward expires at the end of this month and reports in the Austrian media suggest the two parties have already opened talks regarding a new deal.

Tetteh had an impressive campaign with fellow Austrian Bundesliga  LASK Linz whilst on loan, scoring seven goals and providing five assists in 29 games as they finished fourth on the league log. 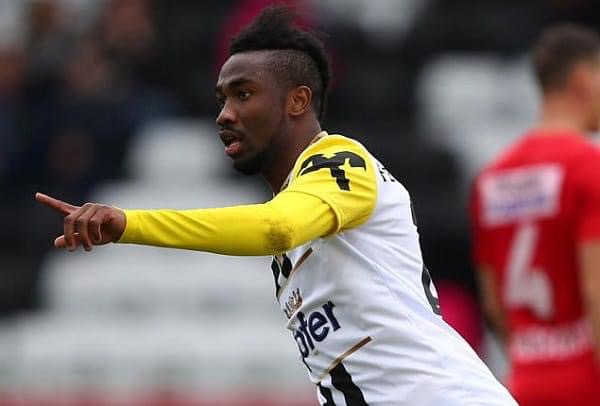 The versatile forward is expected to be sent out on another loan spell outside Austria if an agreement on the new deal is finally reached.

Meanwhile, the Red Bulls will not put any impediments on his way if other clubs come calling after signing the new contract.