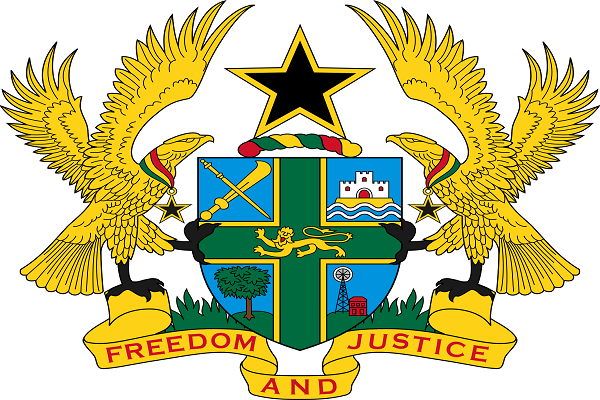 It is 89 days more to the 7th December Polls. The perception that politics is a dirty game is deeply rooted in Ghana's political discourse. Political elections breed competition.

Every politician has a vision of the world and brings his or her version of the story to the public. A flip side to competition is that these political parties are seen demonstrating unscrupulous strategies just to win power.

Political parties who have insatiable thirst for power must propagate their message to the electorate without causing fear or panic. Power is attained on merit.

We must respect our cherished culture and embrace decorum and respect in our political discourse. Ghana has clinched a niche for itself in the area of peace, unity, tolerance, hospitality but all these are dying in the name of politics.

What's the causative factor? Don't be amazed that some members of a political party have little or no idea about their own political belief. Elsewhere, politics is a competition of ideas.

Ironically in Africa and Ghana in particular, politics is associated with lies and insults. Is this not a shame to the continent?

We need to redefine, re-evaluate and re-examine our politics or we are likely to throw this country into chaos. There exist media outlets and civil societies biding for their political paymasters. The NDC and NPP have taken centre stages in everything.

Out of political clout, some Members of Parliament even show disrespect to our judicial system denigrating its integrity. Hmm!

Sorrowfully, best efforts are considered preposterous. Freedom of speech and expression abused and interpreted as freedom of insults.

Factionalism and personality attack between parties and even among members of the same political parties with a sole political agenda. It is no surprise with our richly endowed resources, we continue to dwell in the poverty threshold.

The respected Ghanaian discipline has been sacrificed on the altar of political expediency where anybody at all could insult the President, Former Presidents and leading members of political parties.

What kind of legacy are we bequeathing to our future leaders if we don't find anything wrong in spewing insults on our President, and leading members of political parties today? Ghana's unkempt political attire has to be washed and dried up.

Productivity is on the downward slide whiles the labor force demand higher wages and salary without an iota of sacrifice and diligence. Tribalism has become our number one enemy. Let's reinvigorate our minds and start afresh. Let's repent to start doing things differently.

Partisan politics would come and go but Ghanaians must continue to live as one people.

We must be willing to change how we perceive politics. We got to elevate our political discourse by shifting from propaganda to alternative finding discourse whiles remaining critical on those who have the mandate to lead. We've taken some steps and are still taking some steps backwards in our democratic dispensation.

Party leaders have to insist on ideological purity in all their dealings with other parties to serve as an example for the youth to emulate. Ghana's peace industry should have the youth leading as well. And I believe we owe it to ourselves especially as youth of this country not to learn blindly. Let's be ambassadors of change and work assiduously since Ghana lies in our hands in the not so distant future. If not now, then when?

The author, Bright Philip Donkor is the CSA'20 Online Journalist of the Year; a Social & Political Commentator, Young Activist and Columnist.