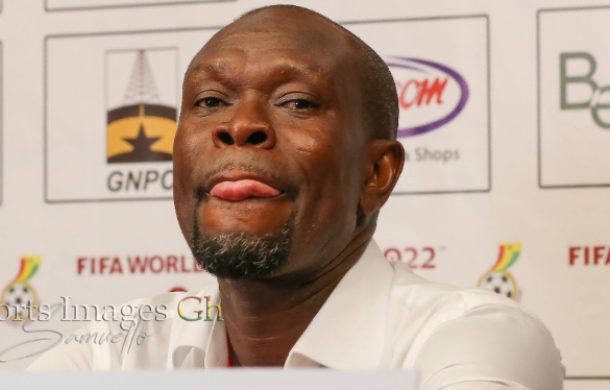 According to him If Milovan Rajevac had lost the two matches against Zimbabwe the GFA would have called for patience and more time for the Serbian trainer and so if he had wins it means there was a team that had been prepared by Akonnor who deserves some credit.

Milovan Rajevac was appointed as the new Black Stars coach last month after C.K Akonnor was axed after a string of poor performances in the two matches in the 2022 World Cup qualifier.

The Serb recorded back to back wins against Zimbabwe which has enhanced Ghana's chances of qualifying for the World Cup qualifier play offs.

“If Milo lost those two games GFA would’ve told us to give him time so we should give credit to CK Akunnor for Black Stars' current success under Milo” Rev. Osei Kofi told Accra based Angel FM.

“Black Stars current win should not be credited to Milo because it was CK Akunnor's hard work, Thomas Tuchel credited Lampard when he won the champions league with Chelsea. The FA are the same people advising players to disrespect the Black Coaches.” he added.