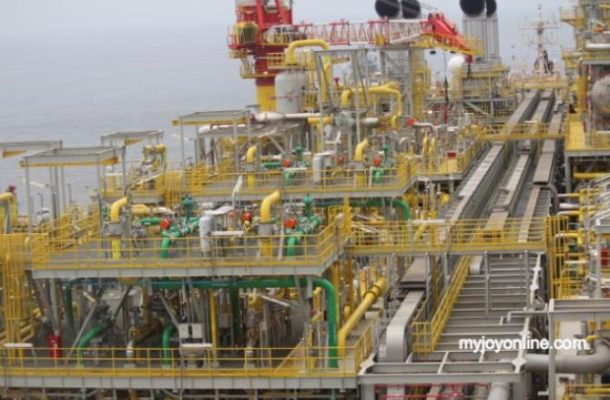 Ghana National Petroleum Corporation (GNPC) is prepared to sell crude from its new TEN field to the country's under-supplied refinery, instead of shipping it all offshore as it currently does, its chief executive said on Tuesday.

Alex Mould  said  Ghana's state oil firm   (GNPC) would be subject to the refinery's ability to meet its requirements, including ensuring the refinery, which suffers periodic financial troubles, pays up.

"We are prepared and willing to supply crude to the Tema Oil Refinery and any other eligible bulk consumer in Ghana ... if they meet these requirements," he said, adding that such a deal would lower the refinery's cost and boost energy security.

GNPC holds a 15 percent stake in addition to government royalties in the Tweneboa, Enyenra and Ntomme (TEN) offshore field, which is due to produce its first oil on Thursday and aims for average production of 80,000 barrels per day.

Oil output at Ghana's pioneering Jubilee field, which like TEN is operated by Tullow Oil, is around 100,000 barrels per day (bpd). Yet all of it goes to foreign buyers, mostly China, while its domestic refinery struggles to bring in enough crude to run at full capacity.

The 45,000 barrel-per-day Tema Oil Refinery has repeatedly shut when it couldn't procure crude for processing, although failure to manage debt arrears has also disrupted its operations

Ghana, which also exports cocoa and gold, is currently implementing a three-year emergency aid programme with the IMF after a fall in oil prices hurt its revenues, so the TEN field comes on tap at a welcome time.

The country is yet to fully recover from power shortages that have crippled industries and made the government unpopular ahead of elections this year, and some of which were linked to a shortage of fuel for its generators.