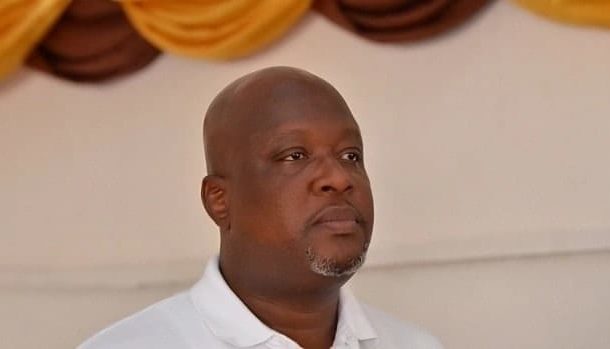 Awardwinning broadcaster and host of Peace FM's Kokrokoo morning show, Kwame Sefa Kayi, has been ordered by the National Media Commission to go on his knees and apologize to former DVLA boss, Mr Yao Amegashie, or risk losing his license.

According to the case brought before the NMC, Kwame Sefa Kayi was recorded on tape making some claims against Yao Amegashie. He claimed that, Amegashie was asked to proceed on leave in 2001 when John Agyekum Kufuor took over as President.

However in 2009 under John Evans Ata Mills' era, Mr. Amegashie was called back to the same position which he [Sefa Kayi] was not right.

After several years of deliberation on the matter, Kwame Sefa Kayi was found guilty of his words. He has therefore been asked to beg Mr Yao Amegashie over his utterances.

He has been ordered to go on air and announce that all the words he said about Amegashie were not right.

Also, he was ordered to ensure same apology be published on on Peace FM's official website for the world to know that what he said about Amegashie were from his own imaginations and not realistic.

The NMC explained that it can only revoke a license of a media practitioner who flout their orders. They said they cannot impose any fine like what the court does, else Kwame Sefa Kaye would have paid damages.

The NMC is mandated to regulate and bring sanity in the media fraternity in Ghana.