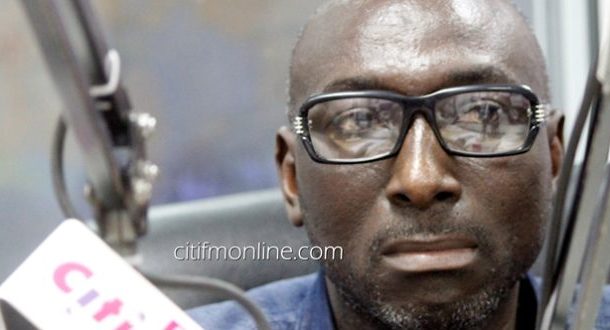 A member of the National Democratic Congress’ (NDC) legal team, Abraham Amaliba, has made the strongest case yet for the governing party to stay in power for another term.

Abraham Amaliba believes the NDC has demonstrated over the years that it is committed to improving the lives of the citizenry and should therefore be given another opportunity to continue with some infrastructural projects it has already started.

Speaking in an exclusive interview with Umaru Sanda ahead of the party’s campaign launch in Cape Coast, the lawyer further stated that, the NDC would have done much better if the election petition case which lasted for about 8 months did not emerge.

He believes it will be a punishment for the New Patriotic Party’s (NPP) flagbeaerer, Nana Akufo-Addo, to take over the reins of power in 2016.

“Infact and in reality, President John Mahama has done three years. Don’t forget for one year we were sleeping in the Supreme Court and if you take away that one year and you look at the massive infrastructural development that he has done within three years, if that one year was not taken away by Nana Akufo Addo, Bawumia and the late Jake Obetsebi Lamptey, this government would have done far much better.

“What you don’t know is that, while we were in court, development partners withheld their support, they did not know which direction the Supreme Court will give the mandate and so for that period, we had our development partners not giving out the resources that they pledged for the country, but I am saying that we are all witnesses to a lot of infrastructural development and I dare say that, God will not punish Ghanaians by allowing Nana Akufo Addo to be President.”

Meanwhile President John Dramani Mahama has implored supporters of the NDC, to desist from acts of violence on the campaign trail ahead of the elections in December.

Speaking on the President’s behalf ahead of the party’s campaign launch in Cape Coast, the Chief of Staff, Julius Debrah, cautioned supporters of the party that they would have to live with the consequences of any violent conduct on their own.

“The fact that we are campaigning doesn’t mean you should go and fight. There are people who in the name of political parties escalate political discourse into violence and the next moment someone is dead,” the Chief of Staff said during a church service ahead of the launch.”