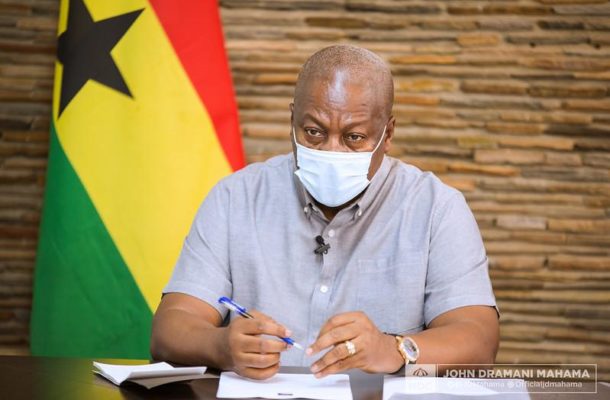 Alhaji Mohammed Nasiru, a member of the Communication team of the NDC says it will be disastrous for the party if former President John Mahama is not chosen as the flagbearer for election 2024.

Contributing to a panel discussion on Neat FM's 'Me Man Nti' programme, Nasiru said Mr Mahama has been marketed already; hence bringing a new candidate will spell doom for the party.

"Going into 2024 without John Mahama is a disaster because every party wants a candidate who has been marketed well and he’s popular. The candidate must be well known. We are going to do marketing and instead of going with a candidate who is known, you are going to look for a new one; How?" he queried.

He further added that, "even if he (Mahama) is not willing, we are pleading with him because he is our best bet".

Listen to him in the video below