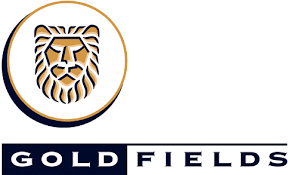 Gold Fields has a primary listing on the JSE Limited, with secondary listings on the New York Stock Exchange (NYSE) and the Swiss Exchange (SWX).