Google, Facebook could be fined up to $12 million under Austrian hate speech law 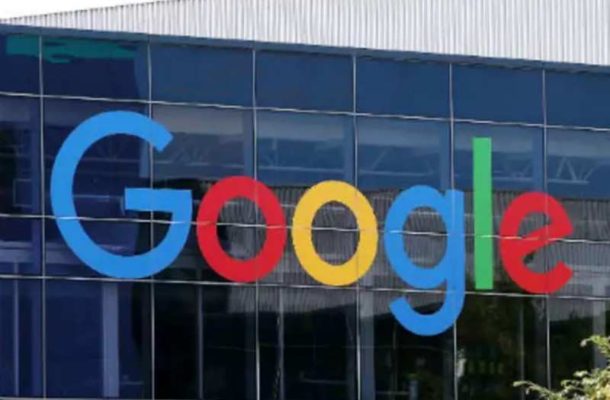 Austria plans to oblige large internet platforms like Facebook and Google to delete illegal content within days and impose fines of up to 10 million euros ($12 million) in case of non-compliance, the government said on Thursday.
Austria's online hate speech law, now being drawn up, will target platforms with more than 100,000 users and annual revenues of more than 500,000 euros, Justice Minister Alma Zadic said. It will give victims of online insults and abuse the opportunity to fight back quickly at a low cost, she said.
"The internet is not a lawless space. Our rule of law also applies to the internet," the minister told a news conference. A new fast-track procedure, free of charge for the first three years, would enable victims to obtain a cease and desist order within days.
Platforms will be obliged to set up easily accessible reporting systems, appoint a contact person for users and report on the complaints received annually, according to the draft law. They will have to delete obviously criminal content within 24 hours of receiving a complaint and otherwise unlawful content within seven days.
Facebook declined to comment on the new law.
Austria's association of digital service providers ISPA, representing more than 200 companies including Google Austria GmbH and Facebook Germany GmbH, welcomed the initiative against online hate speech but called for a joint European effort.

"Only a uniform European regulation can become a successful standard and assert itself worldwide," ISPA said in a statement. "Uncoordinated individual courses don't get us any further here."

Concerns about hateful posts are mounting globally. A German law in force since 2018 has had a limited impact so far, and Berlin has called for more action within the European Union.

The new Austrian law initiative will also address so-called upskirting, a practice that typically involves someone taking a picture under another person's clothing without their knowledge, and provides for a penalty of up to one year.

The law will be submitted shortly to parliament for review and will need parliamentary approval at a later date.