Gov't panics as as HIV infections increase by 21% 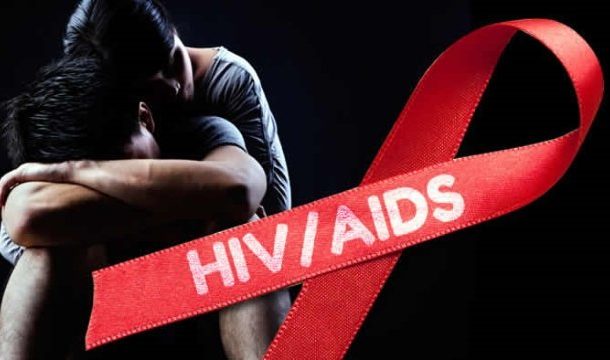 The fast increasing rate of HIV/AIDS in the country has caused the government to panic as new infections have risen especially between 2010 to 2016.

The country over the past decade has seen a significant decrease in transmission of the disease but the trend according to government and stakeholders had taken a turn for the worse.

Latest figures show that there has been a 21 percent increase in new infections across all ages.

“Between 2010 and 2016 new HIV infections have increased by 21 percent across all ages. The growth of new infections in young people, aged between 15 and 24 years was even much higher: it increased by 45 percent. Yet over the same period globally new infections reduced by 16 percent, with the steepest decline, 26 percent, occurring in Eastern and Central Africa.

“Having a rising trend in new infections at a time at a time when many African countries are seeing significant reductions in new infections calls for a renewed national commitment to HIV prevention especially targeting the general population in order to stem the tide,” she said.

The Minister was speaking for the President at the Ghana AIDS Commission’s fourth National HIV and Research Conference (NHARCON), which opened on Tuesday, May 8 and ends May 11.

The Conference allows players in the sector to discuss up-to-date research and evaluation findings in the fight against HIV.

The conference would also assess the implications for achieving the 90-90-90 fast track targets by 2020 as well as ending AIDS by 2030.

Among the leading institutions participating in the conference are the United States’ Military HIV Research Programme, and the Centres for Disease Control (CDC)- Atlanta.

Meanwhile, the Ghana Network of Persons living with HIV and AIDS are calling on the government to increase their quota of the District Assemblies Common Fund.

President of the Network, Emmanuel Belzebr Suukure, said the current allocation is “inadequate to enable the AIDS Commission to move around the service centres to see the challenges that people living with HIV and HIV services in general.”

“We want to appeal to the government to increase the [current 0.5 percent] to two percent of the [Common Fund] so that this can enable both the municipal and district assemblies to carry out their services,” he added.