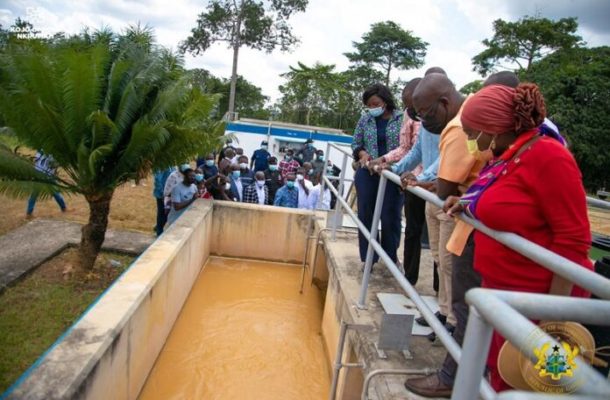 Government has announced a ramping up of efforts to protect Ghana’s water bodies from the activities of small-scale miners.

Kasapafmonline.com reported that the renewed efforts include the enforcement of the ban on mining on water bodies across the country.

This was announced by Water and Sanitation Minister, Cecilia Abena Dapaah at the start of a national tour of water bodies. 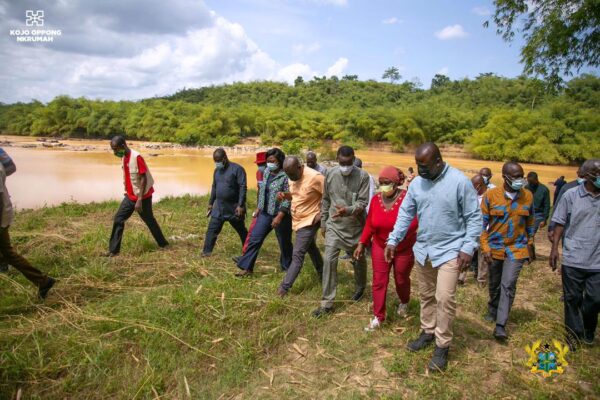 Minister Abena Dapaah was joined on the tour by the Minister for Lands and Natural Resources, Samuel Abu Jinapor, Minister for Information, Kojo Oppong Nkrumah and other key government functionaries. 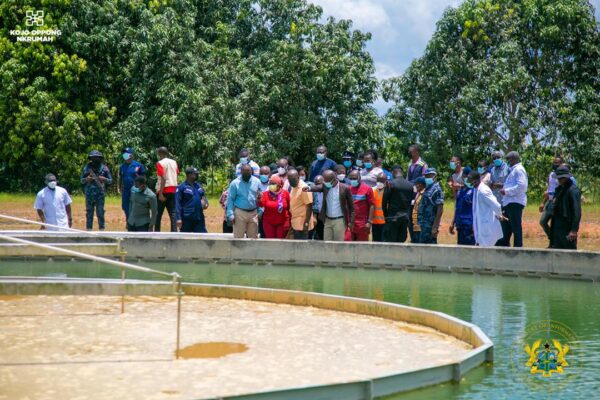 Speaking to journalists on Monday, April 19, 2021, Mrs Dapaah said the tour forms part of government’s collaborative efforts to systematically root out illegal small scale mining and restore the sanctity of water bodies in the country.

She disclosed that government is embarking on several water projects but the intake points of these water bodies have been compromised by activities of illegal miners stressing that as a result, government has tasked Regional Security Councils to move in and help clamp down on illegal mining in these areas. 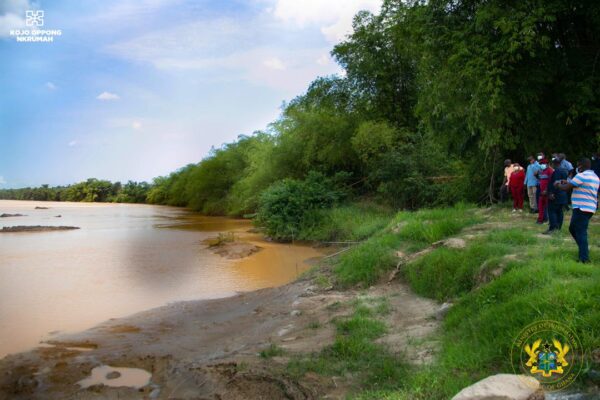 The Minister used the opportunity to appeal to chiefs and other traditional leaders within these areas to support government in stamping out the galamsey menace.