Gov't to engage street children in technical and vocational training 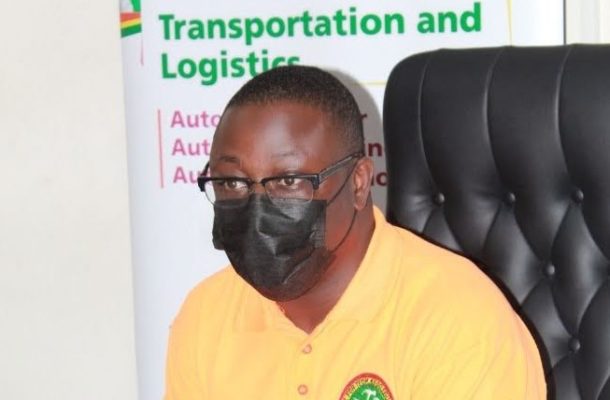 As part of efforts to revamp the mainstream Technical and Vocational Education and Training (TVET), government will soon roll out an engagement program to tackle the venerable children on the streets for them to acquire skills training.

The yet to be accomplished programme which would be accessible to all street children across the country will give skills training to the unemploy youth.

The Acting Director-General of the Commission for TVET (CTVET), Dr. Fred Kyei Asamoah who announced this during the launch of the 2021 Worldskills Ghana Competition scheduled for August 25 to 27 at the Accra Technical Training Centre, said the government aims to help produce world-class apprentices who could attract the attention of employers from every part of the world.

Dr. Fred Kyei Asamoah said that his outfit will do everything possible with support from the government to make handy work attractive in the country.

He said they are poised to help raise the standard of handy work.

He promised to do everything possible to make it a reality, adding that it’s one of the reasons why they are organizing the Worldskills competition to help equip individuals.

Mr. Kyei noted that they want to prove to Ghanaians the importance of handy work and why people should participate fully.

He said the competition is to prove to the entire world that Ghana has the skills. According to him, doing so will motivate people outside the country to initiate their projects in the country.

“We know the upcoming event will attract individuals to initiate projects in the country. The government started this but now, it wants to give it to individuals so they can help maintain it. We are happy some companies have shown interest to help and collaborate with us” he said.

He, therefore, downplayed assertions made by some Ghanaians that technical education is not profitable, and has urged parents to encourage their wards to patronize TVET education which he believes has a lot of benefits.

He said the government's decision to quash in money in the 32 centers, upgrading of TVET institutions, District TVET centers is as a result of the massive interest developed. He said people will continue to develop interest if the government continues to invest in TVET education.

Michael Buchele, Worldskills Germany Expert also commended the media for the keen interest shown with regards to TVET and said they are proud to work with World skill Ghana. 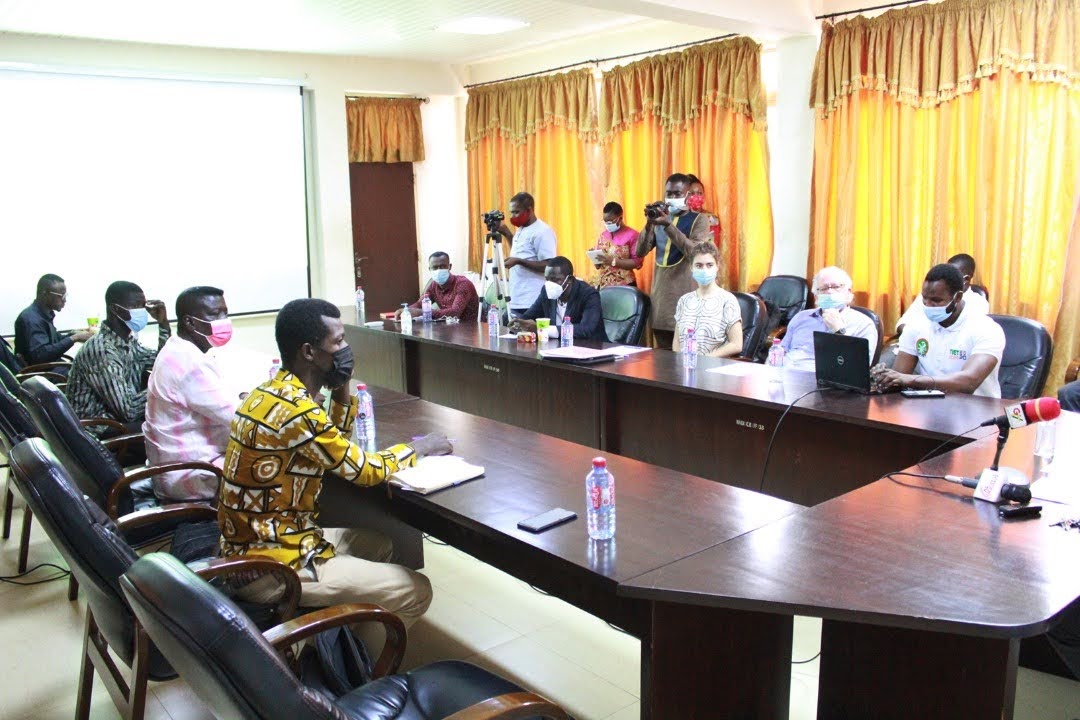 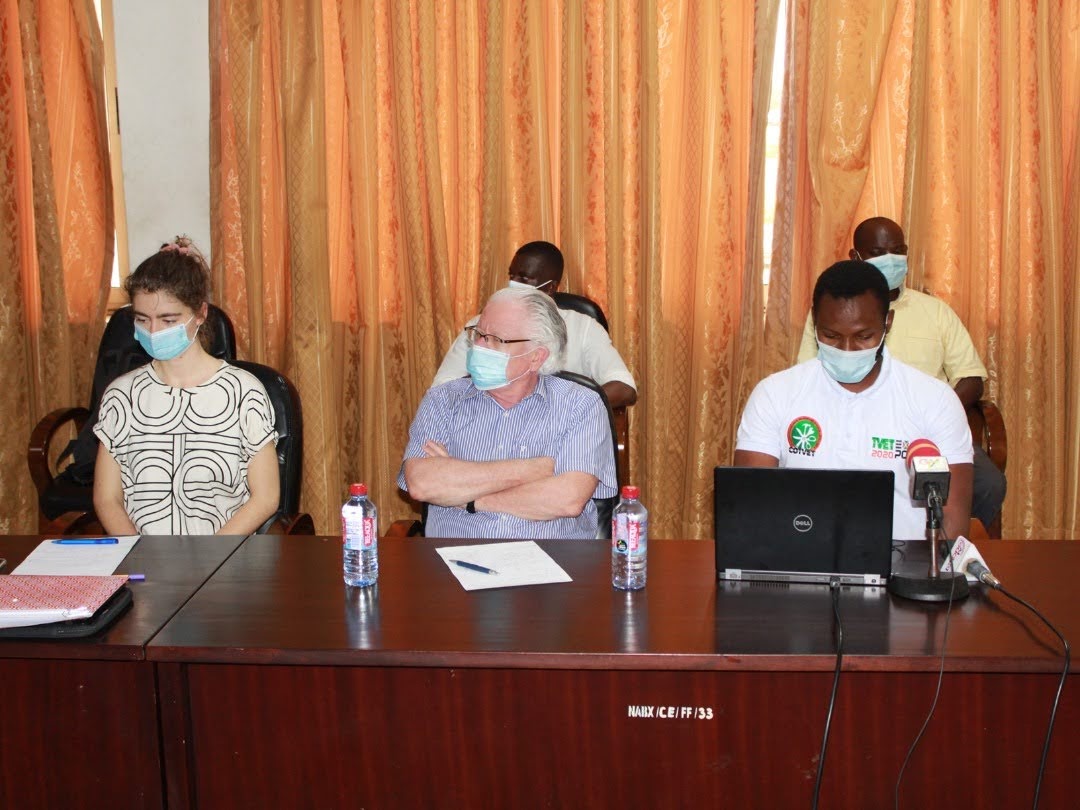 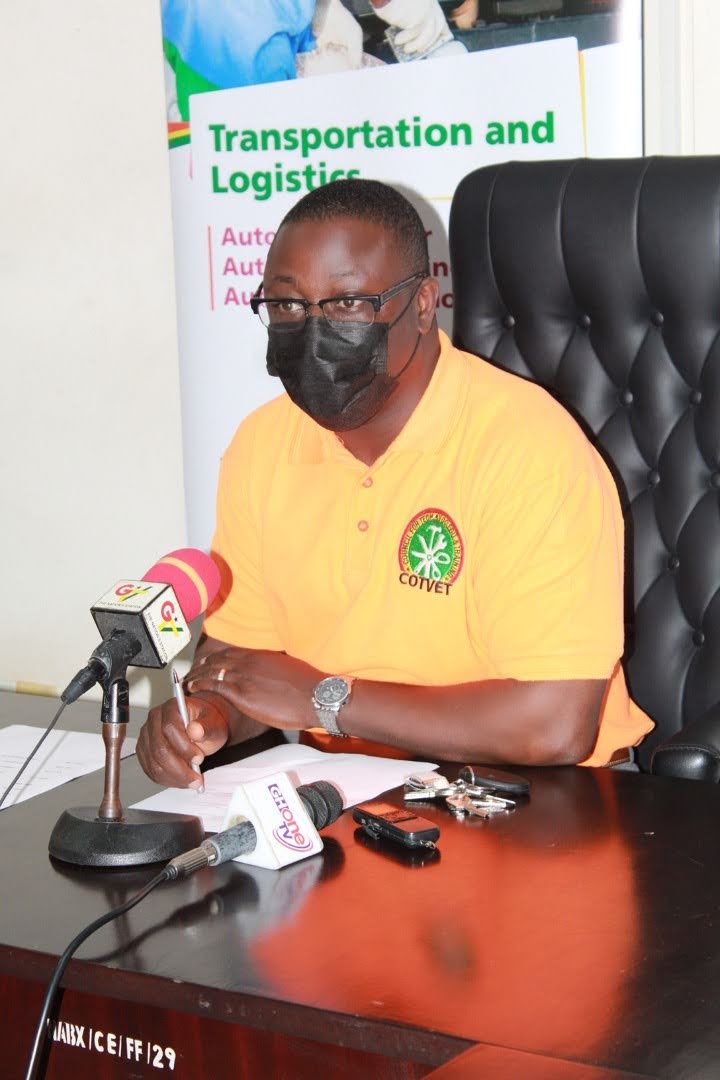