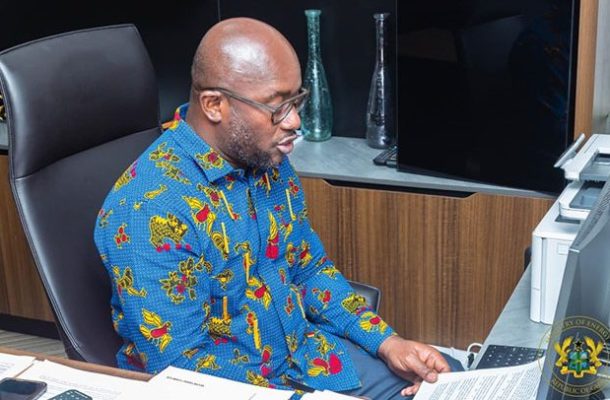 The Deputy Minister of Energy, Andrew Egyapa Mercer revealed this at a virtual dialogue on Clean Cooking on the sidelines of the United Nations General Assembly.

Mr Mercer, who also doubles as a Member of Parliament for Sekondi, said government intended to facilitate provision of access to about 20,000 commercial caterers including service providers under the Ghana School Feeding Programme. 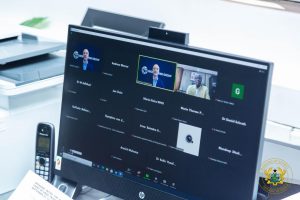 The deputy minister indicated that the overall economic benefit of the LPG for development programme will be immense in aiding government achieve its goal of 50% access to LPG by the year 2030.

He also assured that the Implementation of LPG4D will lead to 10-14 million more people using LPG and about 12000 to 19000 lives saved; avert cumulative deforestation of 127 million to 221 million tree.

He therefore appealed for the support of member states in achieving these ambitious plans.