GRIDCo explains cause of Monday’s blackout 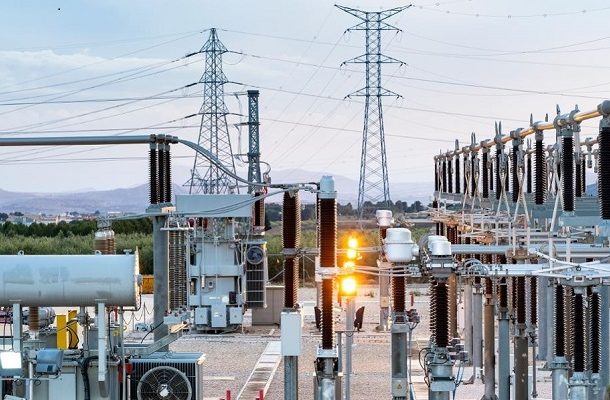 The Ghana Grid Company Limited (GRIDCo) says a fault on its Aboadze Anwomaso transmission line is to blame for the power outage recorded in parts of the country on Monday around 1:30 pm.

This is according to a report by freshhope1.org.

It said the development led to the loss of power supply.

GRIDCo in a statement said any inconvenience caused is deeply regretted.

“At 1:36 pm on Monday, April 12, 2021, the power system experienced a fault on the Aboadze-Anwomanso transmission line, leading to the loss of supply to some parts of the country”, the release said.

Meanwhile, the company said more than 80 percent of the affected substations have fully restored.

“Efforts are ongoing to restore the remaining 20 per cent” it added.

Additionally, GRIDCo has assured that it is working with “relevant players in the generation and distribution chain to resume power transmission to all affected areas”.